A Look Inside The Restored Church of God

Jesus Christ built a Church that does a Work worldwide. The Restored Church of God is committed to freely offering plain understanding on virtually every Bible teaching, providing growing millions with life-changing information available nowhere else.

The ChurchŌĆÖs World Headquarters is in Wadsworth, Ohio, USA, with congregations that meet weekly in over 65 countries and territories around the world. Read more below and feel free to contact us.

The Restored Church of God, led by Pastor General David C. Pack, is commissioned by Jesus Christ to: 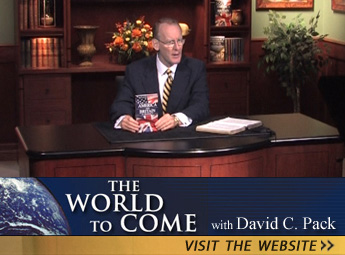 Click on these links for an inside look at the vast and rapidly increasing size of GodŌĆÖs Work:

Contact us for more information.
Or speak to a minister about Attending a Congregation near you.