Does Mark 16:18 validate the practice of snake-handling as a demonstration of faith?

This verse contains God’s promise to protect His people (those He has called to do the Work of preaching the gospel) in dangerous situations beyond their ability to control. It is not a command to put oneself in harm’s way.

An example of God’s protection in such a circumstance is found in Acts 28:1-6. While gathering wood for a fire, the apostle Paul was bitten by a poisonous snake (“viper”). It is vital to note that he was not deliberately handling the snake. This came as an unforeseen accident. God miraculously intervened and protected Paul, as He had promised.

To intentionally do something risky or dangerous and expect God’s protection is contrary to what Christ taught. He stated, in Matthew 4:7, “You shall not tempt the Lord your God.” He was rebuking Satan, after Satan had tried to persuade Him to jump from a “pinnacle of the temple.” Satan had twisted the meaning of scripture (one of his favorite ploys), in order to get Christ to sin.

Does Revelation 3:14 mean that Christ was created by God? 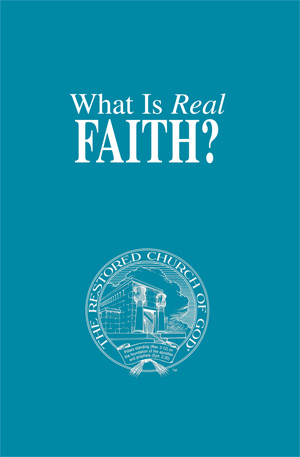