Should Christians involve themselves with the fraternal orders or lodges that exist today?

The majority of these groups strive to achieve brotherhood for all their members around the world. By working together, these members, ideally, can make the world a better place. This seems to be a noble and righteous goal, but should a Christian be a part of such an organization?

Of course, Christians realize that no man, group of men, or organization can alter the state of the world. Only God can bring about the changes necessary to rid the earth of all that is wrong and causes unhappiness and suffering. Thus, these fraternal lodges have no hope or chance of achieving their goal.

While many believe that men should strive to improve the world, this command is not based on the Bible. Instead, the commission to Christ’s followers is to preach and publish His message—the gospel or “good news” of the coming kingdom of God—throughout the earth (Matt. 24:14; Mark 13:10). Only after that kingdom is established will Jesus Christ transform the world and make it a happy, peaceful and joyous planet (Isa. 11:1-9).

Two of our booklets, Why Man Cannot Solve His Problems and TomorrowŌĆÖs Wonderful World ŌĆō An Inside View!, explain the problems associated with men trying to change the world, and also discuss the future of the world after Christ returns. You may wish to read them.

Furthermore, these organizations have no concern as to which religion their members follow. If a Christian were a member of one of these groups, he would be breaking God’s command to “be not unequally yoked together with unbelievers” (II Cor. 6:14).

In addition, many of the traditions and rituals of these organizations, as they will freely admit, are of pagan origin. For more information on them, consult the Encyclopaedia Britannica, 11th edition, under the article “Friendly Societies.” Of course, the Bible commands us to “learn not the way of the heathen” (Jer. 10:2). God hates all pagan forms of worship.

What can you tell me about cults? 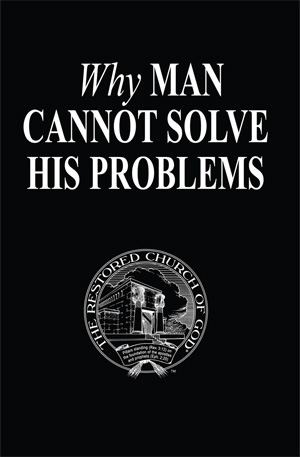 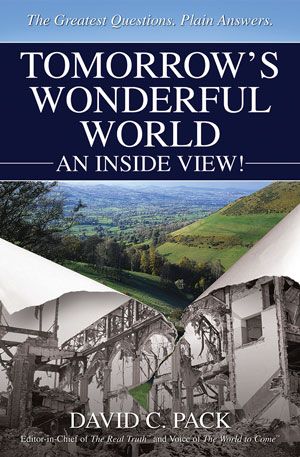 Where is the world going? Why is it filled with problems, troubles, evils and ills, causing unhappiness, confusion and misery of every kind? What lies ahead? Is there hope for a differentŌĆöand trulyŌĆ”
Order Now
Read NowRead LaterSavedRequest Added Download ePubDownload PDF