What is the meaning of Matthew 24:19-20 in regard to the time of Christian flight?

Matthew 24 is a prophecy from Jesus (often referred to as the Olivet Prophecy), dealing primarily with the siege and eventual destruction of Jerusalem (in answer to His disciples’ question in verse 3). As with most Bible prophecies, the fulfillment is dual—the first being in A.D. 70, and the second to occur in the very near future.

Jesus was concerned for His people, and warned them of this troublesome time and their inevitable need to flee the invading armies. He knew that, in both instances, those with small children, and especially those with nursing babies, would have it particularly difficult (vs. 19). He also warned that we should pray for the time of fleeing not to be during the winter or on the Sabbath (vs. 20). The inclement weather of winter and the sanctity of the Sabbath would also make flight more difficult.

When the second fulfillment of this prophecy occurs during the coming Great Tribulation, God promises that His people will flee to be protected in a “place of safety” (Rev. 12:14).

Which nations are the modern descendants of the tribes of Israel? 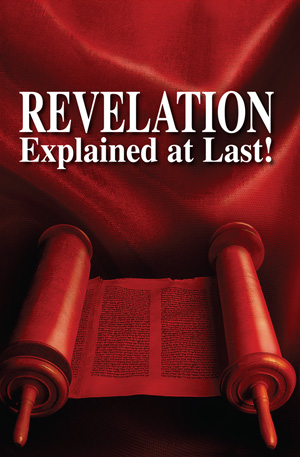