This website requires the use of Javascript to function correctly. Performance and usage will suffer if it remains disabled.
How to Enable Javascript
Global Food Supply at Risk from Russian Invasion of Ukraine

Global Food Supply at Risk from Russian Invasion of Ukraine 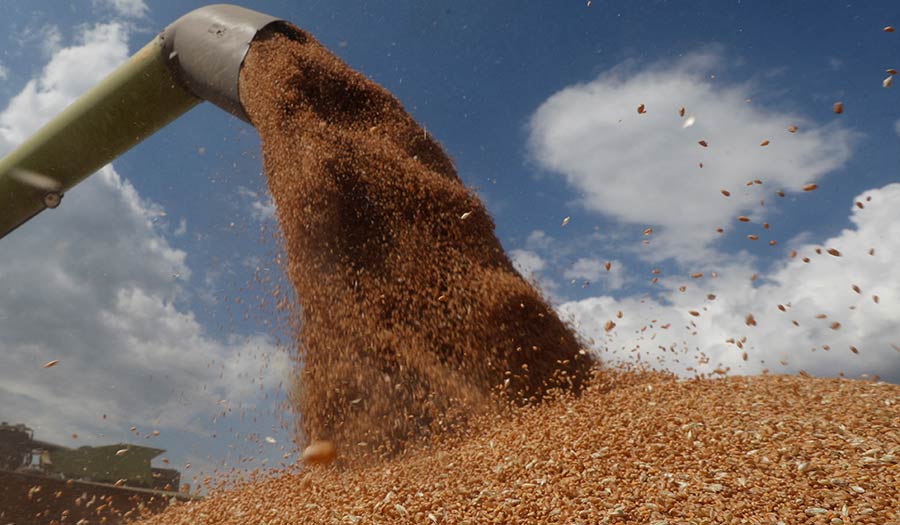 Reuters/Valentyn Ogirenko
A combine harvester loads a truck with wheat in a field near the village of Hrebeni in Kyiv region, Ukraine (July 17, 2020).

But Russia also exports crop nutrients as well as natural gas, which is critical for producing nitrogen-based fertilizers. Yara said that in total, 25 percent of the European supply of the key crop nutrients nitrogen, potash and phosphate come from Russia.

“With the geopolitical conditions out of balance, the biggest sources of raw material to Europe’s food production are being subject to limitations, and there are no short-term alternatives,” Yara said in a statement.

The Norwegian company, which is one of the world’s biggest fertilizer producers, supplies Ukraine’s agricultural sector and is a big buyer of raw materials, such as phosphate and potash, from Russia, which also supplies Europe’s nitrogen fertilizer plants with natural gas.

David Beasley, Executive Director of the World Food Program, said last week that war in Ukraine would have a dramatic impact on the organization’s ability to reach the 120 million people it feeds, adding that food, fuel and shipping costs would “skyrocket” in what he described in a Twitter post as “an absolute catastrophe.”

Wheat futures have soared in recent days on concerns that Russia’s invasion of Ukraine, which began on February 24 and which Moscow is calling a “special operation” will continue to disrupt grain shipments from the Black Sea region.

“One potential consequence is that only the most privileged part of the world population gets access to enough food,” Yara said, adding that while high prices may have a short-term positive impact on profit, they would mean an unsustainable food system, leading to starvation and conflict in the long term.

“It is therefore crucial that the international community come together and work to secure world food production and reduce dependency on Russia, even though the number of alternatives today is limited,” Yara said.

Fertilizer prices rose sharply in the final months of 2021, tracking soaring natural gas costs. This is leading in turn to higher food prices, which could lead to famine for the most vulnerable, Yara warned in October. 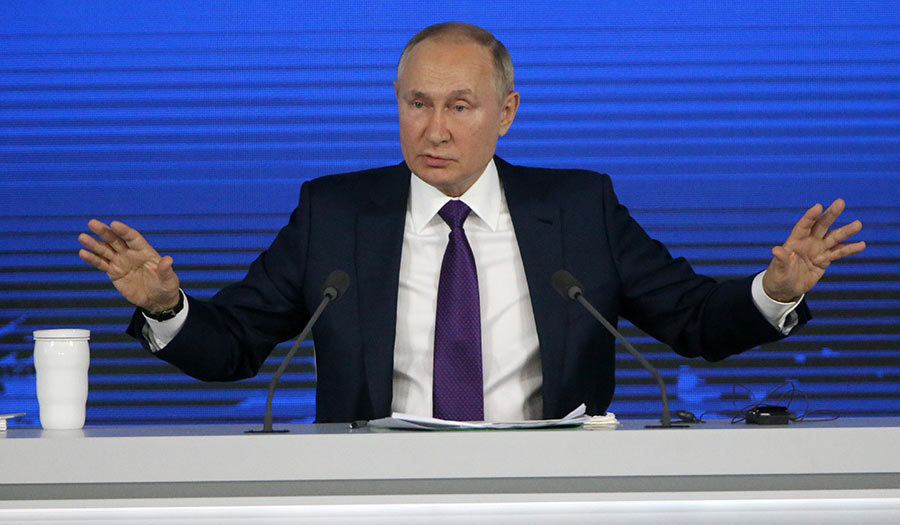 Why Russia Won’t Leave Ukraine Alone
Tensions between Russia and Western powers in Eastern Europe swelled to their highest point since 2014 when Moscow amassed troops near Ukraine. Up to 190,000 soldiers were present near the border as U.S. officials continue to warn Russia could launch an attack against Ukraine in the coming days.