This website requires the use of Javascript to function correctly. Performance and usage will suffer if it remains disabled.
How to Enable Javascript
National Study: 1 in 20 U.S. Children, Teens Diagnosed with Anxiety or Depression 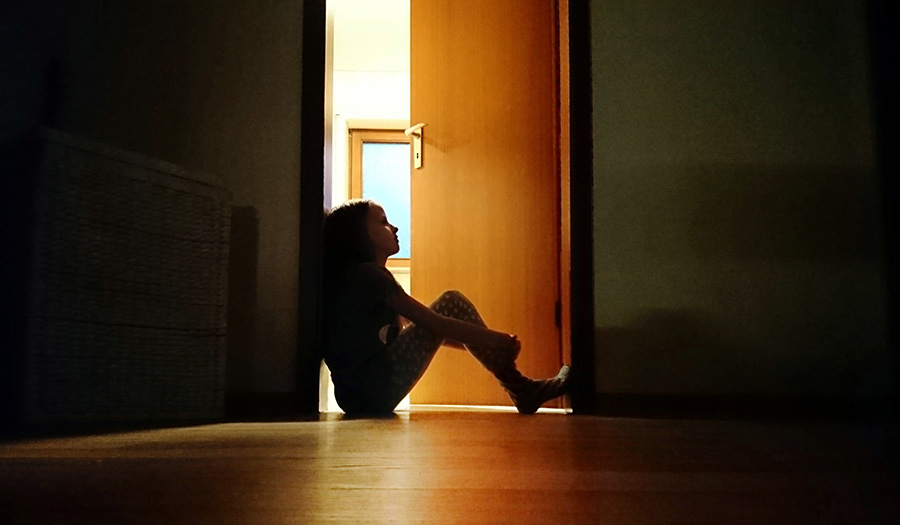 A nationwide survey found that 2.6 million Americans ages 6-17—that is 1 in 20—were diagnosed with depression or anxiety at some point in their lives, according to a report published on April 24 in the Journal of Developmental & Behavioral Pediatrics.

The data from 2011-2012, the most recent nationwide statistics available, reveals an increasing prevalence of anxiety among adolescents and children. Previous numbers from the National Survey of Children’s Health showed that, in 2007, 3.5 percent had the condition. That increased to 4.1 percent by 2011-2012.

The prevalence of depression diagnoses increased during the same period from 2.5 percent to 2.7 percent.

Those who were affected were more likely to develop other health problems, such as obesity, or were more subject to bullying and peer pressure, which can further fuel anxiety and depression.

“Anxiety and depression are associated with school problems, parenting stress, and unmet medical needs,” stated lead author Dr. Rebecca Bitsko, from the National Center on Birth Defects and Developmental Disabilities at the U.S. Centers for Disease Control and Prevention. “Parents, healthcare providers, and teachers can look for ways to support children with anxiety and depression in all areas of the child’s life.”