This website requires the use of Javascript to function correctly. Performance and usage will suffer if it remains disabled.
How to Enable Javascript
Study: Consuming “Ultra-processed” Foods Can Lead to Cancer 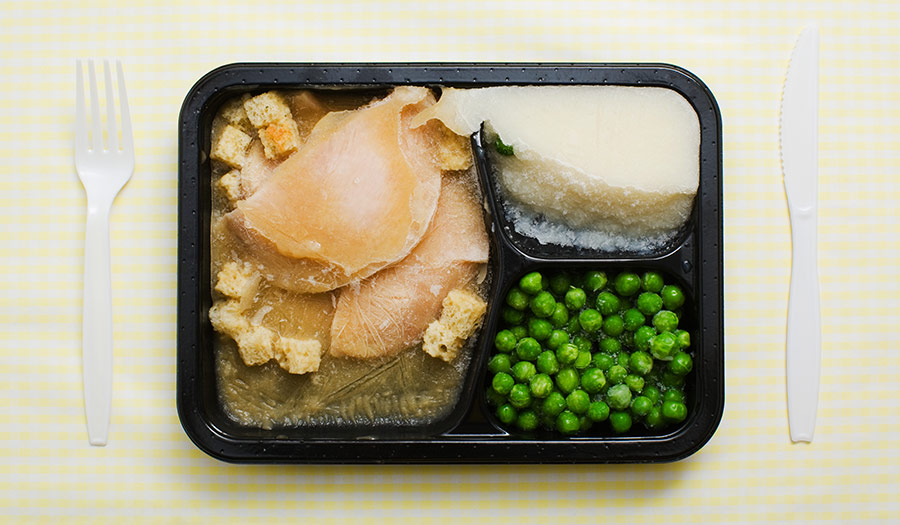 A group of researchers found that a diet of “ultra-processed” foods such as mass-produced bread, chicken nuggets, and instant noodles could increase a person’s risk of getting cancer.

Many foods are processed at least to some degree, but ultra-processed foods include packaged breads and buns, chocolate bars, sodas, instant noodles, chicken nuggets, frozen microwavable meals, and any other foods made mostly or entirely from sugar, oils and fats. Even canned soups can be considered ultra-processed due to the high level of additives, artificial flavors, and emulsifiers they contain.

During the study, a team at the Universite Sorbonne Paris Cite in France, which published their results in the British Medical Journal, followed 105,000 people’s diets for five years. Their findings revealed that when people’s intake of ultra-processed increased by 10 percent, their risk of developing cancers including breast cancer increased by 10 percent.

“These results suggest that the rapidly increasing consumption of ultra-processed foods may drive an increasing burden of cancer in the next decades,” the researchers stated in the BMJ.

While researchers stated their finding needs to “be confirmed by other large-scale” studies, the World Health Organization says that processed meat increases the risk of cancer slightly. And other research shows that those who eat ultra-processed foods tend to have other habits that lead to cancer, such as not exercising enough, consuming too many calories, eating fewer healthy foods, and smoking.

Strategic director of nutritional epidemiology at the American Cancer Society, Marji McCullough, stated to CNN: “The overriding message of this study was really to look at an overall diet pattern rather than a specific ingredient, and it supports a lot of what we already know.”