This website requires the use of Javascript to function correctly. Performance and usage will suffer if it remains disabled.
How to Enable Javascript
As U.S. Inflation Hits 31-year High, Banks Assess Risks and Opportunities 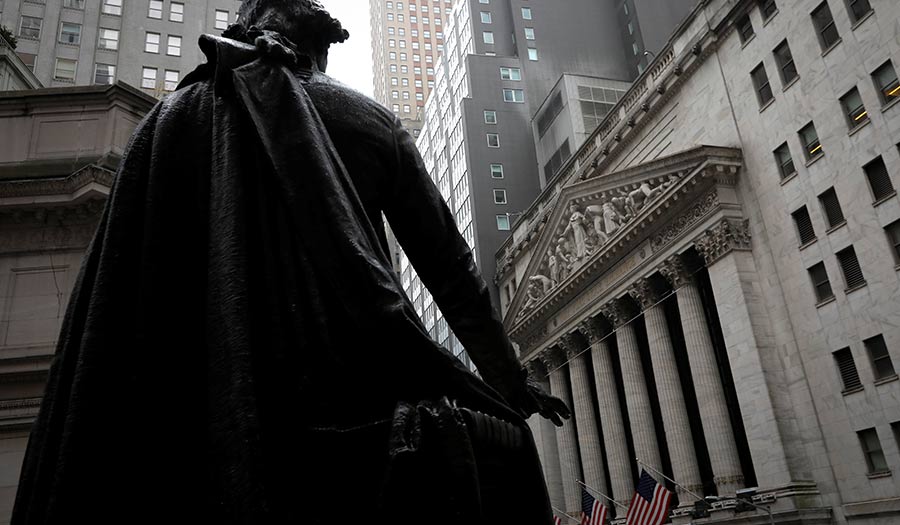 NEW YORK (Reuters) – Wall Street banks are planning for a sustained period of higher inflation, running internal health checks, monitoring whether clients in exposed sectors could pay back loans, devising hedging strategies and counseling caution when it comes to deals.

U.S. consumer prices this month posted their biggest annual gain in 31 years, driven by surges in the cost of gasoline and other goods.

Senior bank executives have become less convinced by central bankers’ arguments that the spike is a temporary blip caused by supply chain disruption and are stepping up risk management.

Higher inflation is generally seen as a positive for banks, raising net interest income and boosting profitability. But if it jumps high too quickly, inflation could become a headwind, top bankers warn.

A sustained period of higher inflation would pose both credit and market risk to banks, and they are assessing that risk in internal stress tests, said one senior banker at a European bank with large U.S. operations.

Risk teams are also monitoring credit exposures in sectors most affected by inflation, another banker said. They include firms in the consumer discretionary, industrial and manufacturing sectors.

“We are very active with those clients, offering hedging protections,” said the banker, who asked not to be named as client discussions are confidential.

Clients that may need extra funding to get them through a period of higher inflation are being advised to raise capital while interest rates remain relatively low, the banker said.

“It’s still a very beneficial environment to be in if you need funding, but that won’t last forever.”

“We expect a sustained period of higher inflation, and monetary tightening could slow the momentum in the M&A market,” said Paul Colone, U.S.-based managing partner at Alantra, a global mid-market investment bank.

Alantra is advising clients in the early stages of M&A discussions “to review the risks sustained inflation could bring to both valuation and business results,” Mr. Colone said.

Sales and trading teams, meanwhile, are taking more calls from clients looking to reposition portfolios, which are vulnerable to a loss in value. When inflation ran out of control in the 1970s, U.S. stock indices were hit hard.

Treasury Inflation Protected Securities, which are issued and backed by the U.S. government, are proving popular, he said. The securities are similar to Treasury bonds but come with protection against inflation.

Traders are also seeing demand for derivatives that offer inflation protection such as zero-coupon inflation swaps, in which a fixed rate payment on an investment is exchanged for a payment at the rate of inflation.

“People are realizing they have inflation exposure and it makes sense for them to hedge their assets and liabilities,” Mr. McReynolds said.

Banks with diversified businesses are likely to fare best during a sustained period of inflation, most analysts say.

They expect that a steepening yield curve will boost overall profit margins, while trading businesses can benefit from increased volatility and the strength of deals, and initial public offering pipelines mean investment banking activity will remain healthy.

“Perhaps for as long as 12 to 18 months, bank stock prices will rise,” he said. “At some point, however, if inflation continues to rise, the multiples on bank stocks will collapse and so will bank stock prices.” 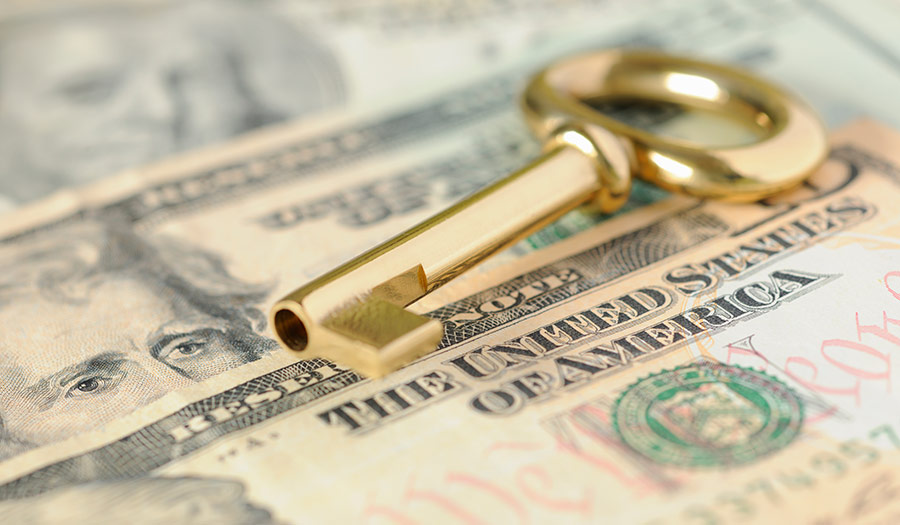