This website requires the use of Javascript to function correctly. Performance and usage will suffer if it remains disabled.
How to Enable Javascript
Americans Sour on Economy amid Inflation Woes: AP-NORC Poll 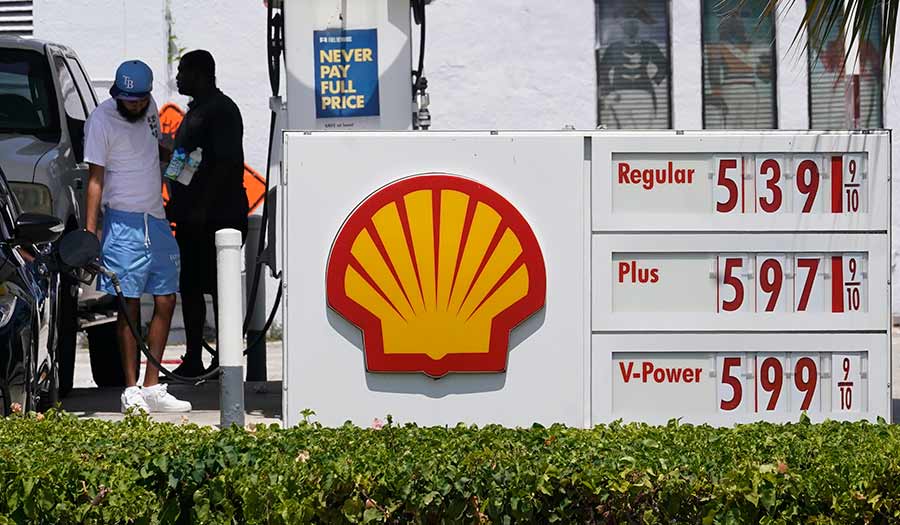 SAN FRANCISCO (AP) – Americans’ opinions on the U.S. economy have soured noticeably in the past month, a new poll finds, with nearly half expecting economic conditions to worsen in the next year.

The deterioration in Americans’ economic sentiments comes as the cost of goods is rising nationwide, particularly gas prices, and bottlenecks in the global supply chain have made purchasing everything from furniture to automobiles more difficult. The Labor Department reported earlier this month that consumer prices in September rose 5.4 percent from a year earlier, the largest one-year increase since 2008.

Nadine Christian, 55, said she has been concerned about the rising cost of living the past year.

“I grew up in the 1970s and I remember it was hard for my parents to make ends meet,” Ms. Christian said, referring to the last time the U.S. economy was severely impacted by high inflation. “It’s not quite as bad as it was back then but I feel like any day we could go off the rails.”

Roughly half of Americans—47 percent—now say they expect the economy to get worse in the next year, compared with just 30 percent who think it will get better. In an AP-NORC poll conducted in February and March, the situation was reversed: 44 percent expected the economy to get better in the year ahead and just 32 percent said it would get worse.

Earlier this year, 70 percent of Democrats said they expected the economy to get better. Now, just 51 percent do. And the share of Republicans who think the economy will get even worse has grown to 74 percent from 59 percent earlier in the year.

Joseph Binkley, 34, from Indiana, said he is worried about inflation but thinks the problems in the economy are temporary.

“I think it’s mostly a supply-demand issue, as the economy is improving,” he said.

Despite the deterioration in Americans’ economic outlooks, the poll found they remain relatively optimistic about their own financial situations. The poll found that 65 percent of Americans say their personal financial situation is good, a number that has remained about constant since before the pandemic began. Still, 24 percent say they think their personal finances will get worse in the next year, up from 13 percent earlier this year.

The poll also shows signs that the pandemic has helped improve workers’ bargaining power: 36 percent of Americans are very or extremely confident that they could find a good job if they wanted to. In March of 2020, 25 percent said that, and in June of 2019, 30 percent said so. Another 35 percent say they are at least somewhat confident.

For businesses, the supply chain issues have dampened economic forecasts. Dozens of large companies have said it has been hard to find basic goods for manufacturing, like raw materials and semiconductors.

“Companies keep telling me, ‘If I could just get the materials, my business would grow significantly,’” said Steve Steinour, CEO of Huntington Bancshares, a large regional bank chain found primarily in the Midwest. 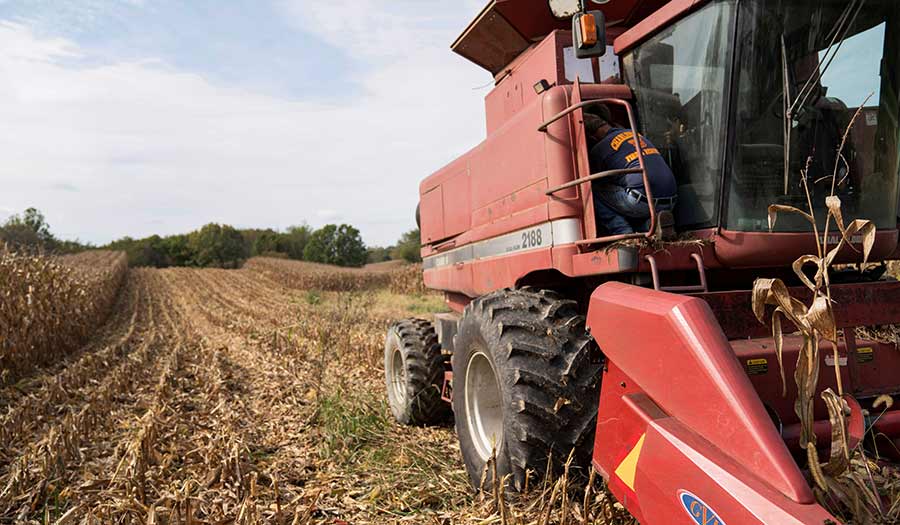 ‘Desperate for Tires.’ Components Shortage Roils U.S. Harvest
CHICAGO (Reuters) – Dale Hadden cannot find any spare tires for his combine harvester. So the Illinois farmer told his harvest crew to avoid driving on the sides of roads this autumn to avoid metal scraps that could shred tires.