This website requires the use of Javascript to function correctly. Performance and usage will suffer if it remains disabled.
How to Enable Javascript
Diabetes Surges among American Youth, Study Shows 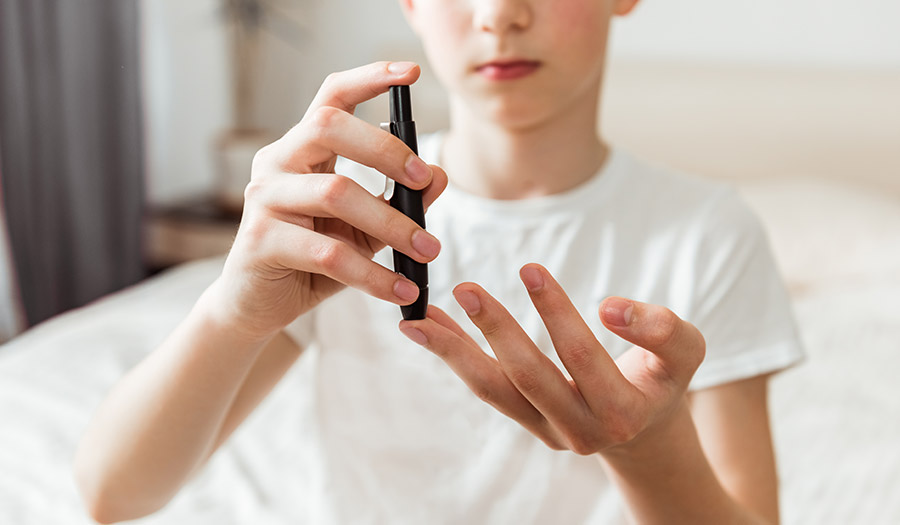 Reuters – The number of young people with the most prevalent form of diabetes nearly doubled in the United States from 2001 to 2017, according to a study published on Tuesday.

The findings showed that the rate of young people ages 10 to 19 with type 2 diabetes increased by 95 percent over the 16-year period. The estimated rate of youth under age 20 with type 1 diabetes grew by 45 percent.

“Rising rates of diabetes, particularly type 2 diabetes, which is preventable, has the potential to create a cascade of poor health outcomes,” said Dr. Giuseppina Imperatore, who oversees disease surveillance and other areas at the U.S. Centers for Disease Control and Prevention’s Division of Diabetes Translation.

This month, Reuters published a special report on the worsening outcomes for people with diabetes in the United States.

The new findings come from the SEARCH for Diabetes in Youth study, which was funded by the CDC and the National Institutes of Health (NIH).

One in 10 Americans, or 34 million people, have diabetes in the United States. About 1.6 million people have type 1 diabetes, an autoimmune disease of unknown cause that requires insulin injections when the pancreas stops producing the hormone. Millions more have type 2 diabetes, a chronic condition in which the body either does not produce enough insulin or does not use it well.

Researchers found significant increases in diabetes among both sexes and across racial and ethnic groups.

Type 1 diabetes remains more common among white youth. Larger increases in type 2 prevalence were found among young people who are black or Hispanic, according to the study published in JAMA.

Jean M. Lawrence, the paper’s lead author and director of the NIH’s diabetes epidemiology program, said more research is needed to better understand what is driving these increases.

The COVID-19 pandemic also hit people with diabetes particularly hard, including those who never got sick from the virus but fell victim to the isolation and disruption it caused.

Reuters in the Special Report found that deaths from diabetes last year surged 17 percent to more than 100,000. Younger people, those ages 25 to 44, suffered the sharpest increase, with a 29 percent jump in deaths. By comparison, all other deaths except those directly attributed to the coronavirus rose 6 percent last year, Reuters found.

Also on Tuesday, a U.S. government-backed panel of experts in disease prevention recommended that overweight or obese adults should be screened for prediabetes and type 2 diabetes starting at age 35, lowering the age by five years. 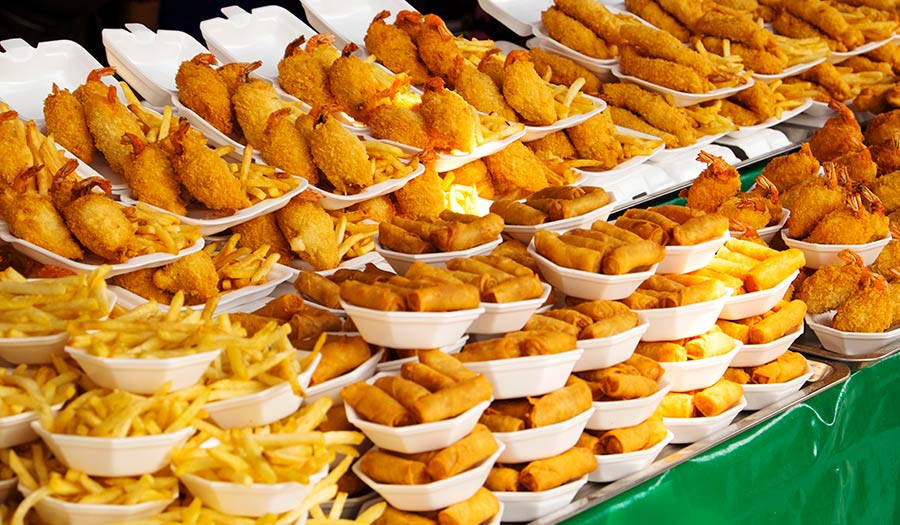 Obesity: An Unusual Epidemic
Illness abounds in society. What if there was a prescription—a hypothetical pill—that a person could take to reduce the risk of acquiring many of these diseases?