This website requires the use of Javascript to function correctly. Performance and usage will suffer if it remains disabled.
How to Enable Javascript
Study Finds Childhood Diet Has Lifelong Impact 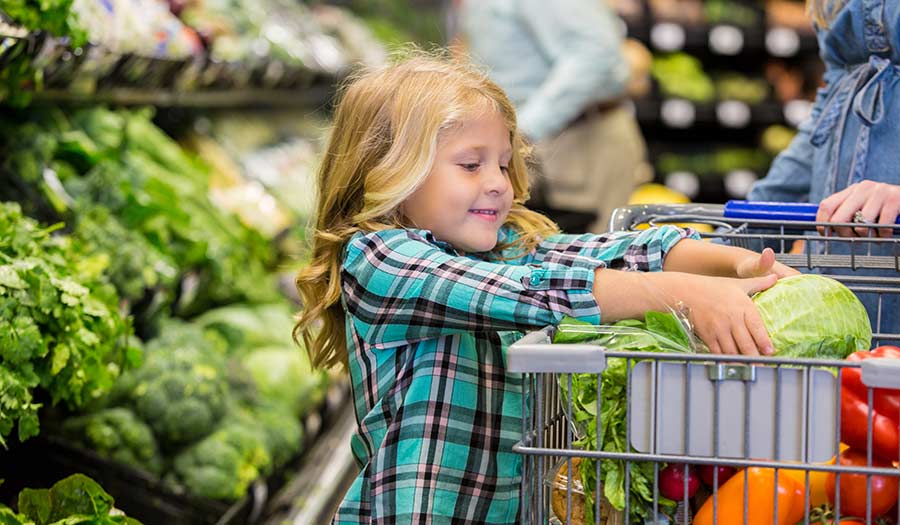 Eating too much fat and sugar as a child can alter your microbiome for life, even if you later learn to eat healthier, a new study in mice suggests.

Study shows high-fat, high-sugar diet had lasting effects on the microbiome of mice, and the same may be true for humans.

The study by UC Riverside researchers is one of the first to show a significant decrease in the total number and diversity of gut bacteria in mature mice fed an unhealthy diet as juveniles.

“We studied mice, but the effect we observed is equivalent to kids having a Western diet, high in fat and sugar and their gut microbiome still being affected up to six years after puberty,” explained UCR evolutionary physiologist Theodore Garland.

A paper describing the study has recently been published in the Journal of Experimental Biology.

The microbiome refers to all the bacteria as well as fungi, parasites and viruses that live on and inside a human or animal. Most of these microorganisms are found in the intestines, and most of them are helpful, stimulating the immune system, breaking down food and helping synthesize key vitamins.

In a healthy body, there is a balance of pathogenic and beneficial organisms. However, if the balance is disturbed, either through the use of antibiotics, illness or unhealthy diet, the body could become susceptible to disease.

In this study, Dr. Garland’s team looked for impacts on the microbiome after dividing their mice into four groups: half fed the standard, “healthy” diet, half fed the less healthy Western diet, half with access to a running wheel for exercise, and half without.

After three weeks spent on these diets, all mice were returned to a standard diet and no exercise, which is normally how mice are kept in a laboratory. At the 14-week mark, the team examined the diversity and abundance of bacteria in the animals.

They found that the quantity of bacteria such as Muribaculum intestinale, a type of bacteria involved in carbohydrate metabolism, was significantly reduced in the Western-diet group.

Analysis also showed that the gut bacteria are sensitive to the amount of exercise the mice got. Muribaculum bacteria increased in mice fed a standard diet who had access to a running wheel and decreased in mice on a high-fat diet whether they had exercise or not.

Researchers believe this species of bacteria, and the family of bacteria that it belongs to, might influence the amount of energy available to its host. Research continues into other functions that this type of bacteria may have.

One other effect of note was the increase in a highly similar bacteria species that were enriched after five weeks of treadmill training in a study by other researchers, suggesting that exercise alone may increase its presence.

Overall, the UCR researchers found that early-life Western diet had more long-lasting effects on the microbiome than did early-life exercise.

Dr. Garland’s team would like to repeat this experiment and take samples at additional points in time, to better understand when the changes in mouse microbiomes first appear, and whether they extend into even later phases of life.

Regardless of when the effects first appear, however, the researchers say it is significant that they were observed so long after changing the diet, and then changing it back.

The takeaway, Dr. Garland said, is essentially, “You are not only what you eat, but what you ate as a child!” 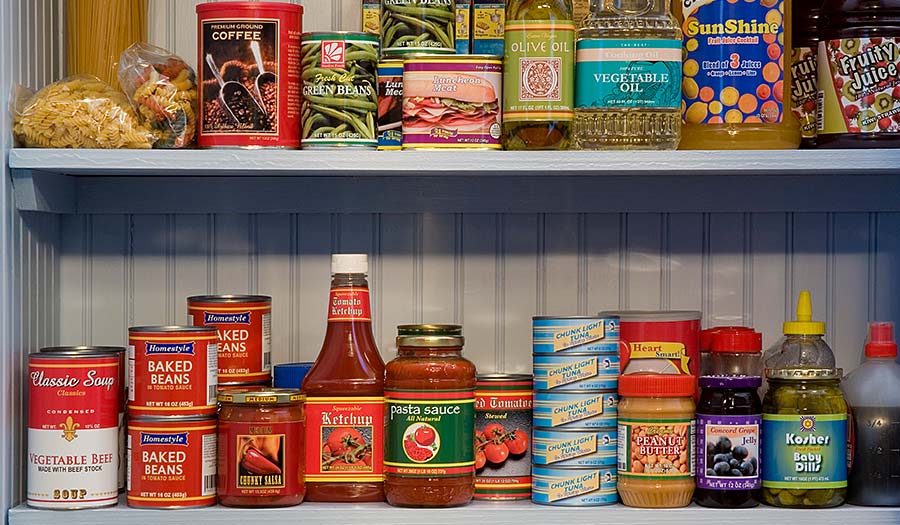