This website requires the use of Javascript to function correctly. Performance and usage will suffer if it remains disabled.
How to Enable Javascript
U.S. Bombs Iran-backed Militia in Syria, Retaliation for Rocket Attack 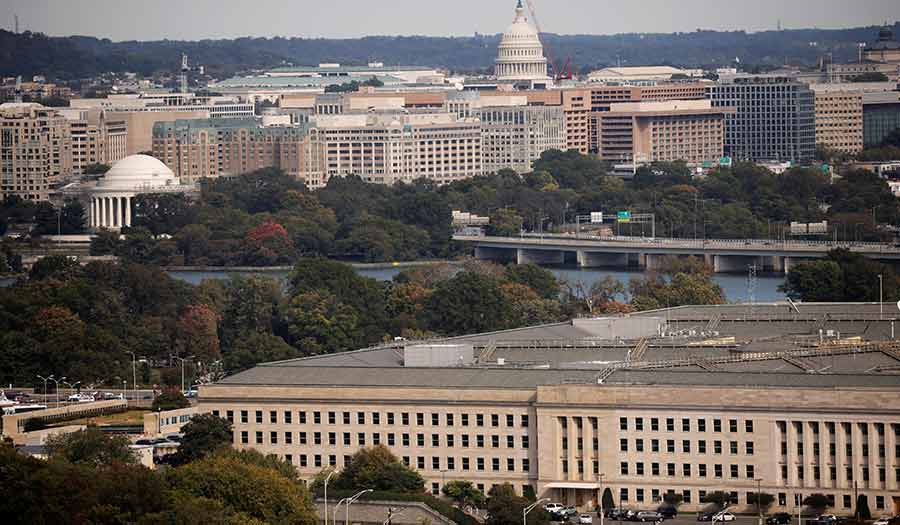 U.S. air strikes against Iran-backed militias in eastern Syria killed at least one fighter and wounded several others near the Iraq border.

The Pentagon said the strikes were retaliation for a rocket attack in Iraq earlier this month that killed one civilian contractor and wounded a U.S. service member and other coalition troops.

Washington and Tehran are seeking maximum leverage in attempts to return to the Iran nuclear deal secured in 2015 but abandoned by former President Donald Trump in 2018, after which regional tensions soared and fears of full-scale conflict grew.

The airstrike was the first military action undertaken by the Biden administration, which in its first weeks has emphasized its intent to put more focus on the challenges posed by China, even as Mideast threats persist. Biden's decision to attack in Syria did not appear to signal an intention to widen U.S. military involvement in the region but rather to demonstrate a will to defend U.S. troops in Iraq.

An Iraqi militia official close to Iran said Friday's strikes killed at least one fighter and wounded four more, hitting positions of the Kataib Hezbollah paramilitary group along the border.

Local sources and a medical source in eastern Syria told Reuters at least 17 people had been killed, but gave no further details. That toll could not be confirmed.

The strikes followed an increase in attacks against U.S. forces in Iraq. A non-American contractor was killed at a U.S. military based at Erbil International Airport in Kurdish-run northern Iraq on Feb. 15 and, in the days that followed, rockets were fired at a base hosting U.S. forces, and near the U.S. embassy in Baghdad.

U.S. forces have been significantly reduced in Iraq to 2,500 personnel and no longer partake in combat missions with Iraqi forces in ongoing operations against the Islamic State group.

This report contains information from Reuters and The Associated Press 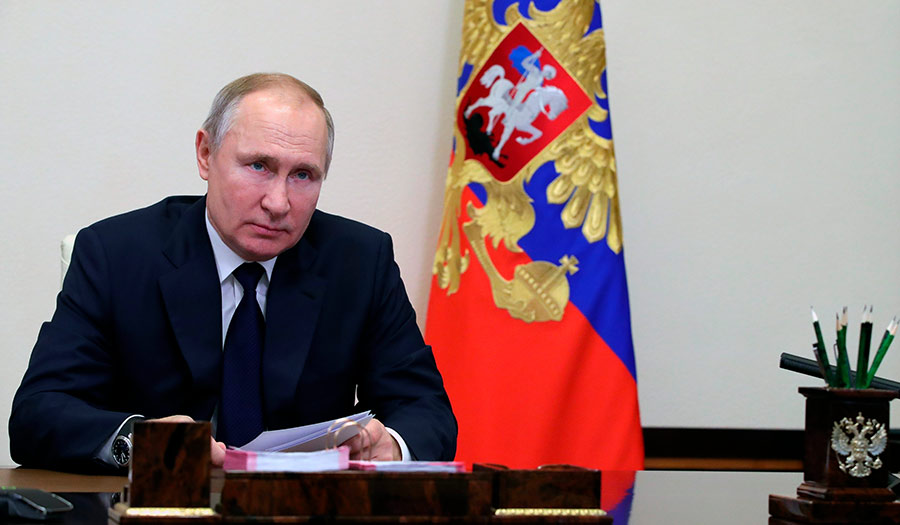 Russia Bets on COVID-19 Weakening the West, Report Says
HELSINKI (AP) – Estonia’s foreign intelligence agency said Wednesday that Russia is counting on the COVID-19 pandemic to weaken unity in the West which would help Moscow gain a more prominent role in international affairs and lead to “declining Western influence on the global stage.”