This website requires the use of Javascript to function correctly. Performance and usage will suffer if it remains disabled.
How to Enable Javascript
The Olympics in a Divided World

The Olympics in a Divided World 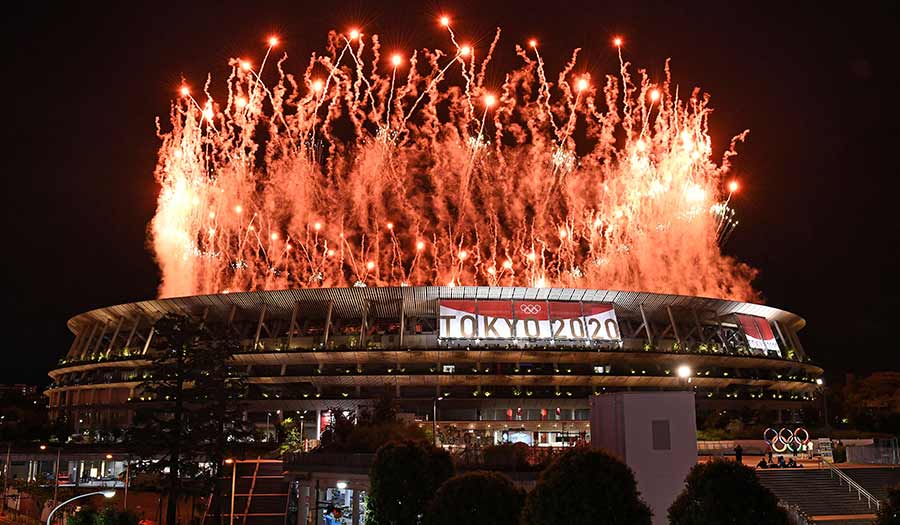 Kazuhiro Nogi/AFP via Getty Images
Fireworks light up the sky over the Olympic stadium during the opening ceremony of the Tokyo 2020 Olympic games (July 23, 2021).

What are the Olympics without the crowds? Stadiums absent of fans as a result of COVID-19 regulations has already set the 2020 Tokyo Olympics among the most unique in the games’ 125-year history.

But there was still an opening ceremony, athletes keep ringing up medals for their home nations, and competitors continue to shatter world records. Day after day, there are impressive feats of athleticism.

One other thing remains the same as ever: the Olympics is that an odd time when the world seems to set aside geopolitical conflicts to compete in gymnastics, swimming and pingpong. Yes, the games provide inspiring stories of human achievement, but world events still march on. Division continues, both between nations and within them.

Here is a snapshot of international news from the week that is not about the Olympics. 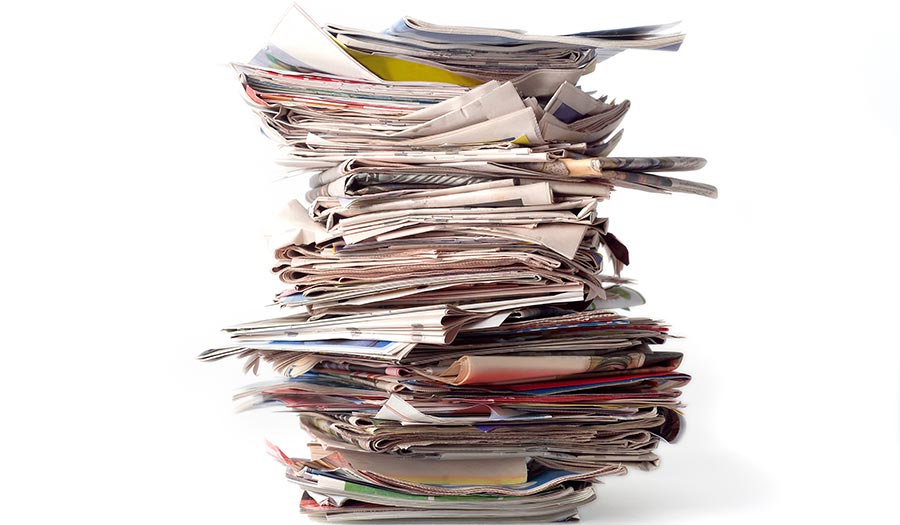 Why Christians Must Watch the News
Everyone can become sick of the news. Here’s why we should keep watching anyway...