This website requires the use of Javascript to function correctly. Performance and usage will suffer if it remains disabled.
How to Enable Javascript
Vigilantes Raid Southern Mexico Town, Abduct 21, Burn Homes 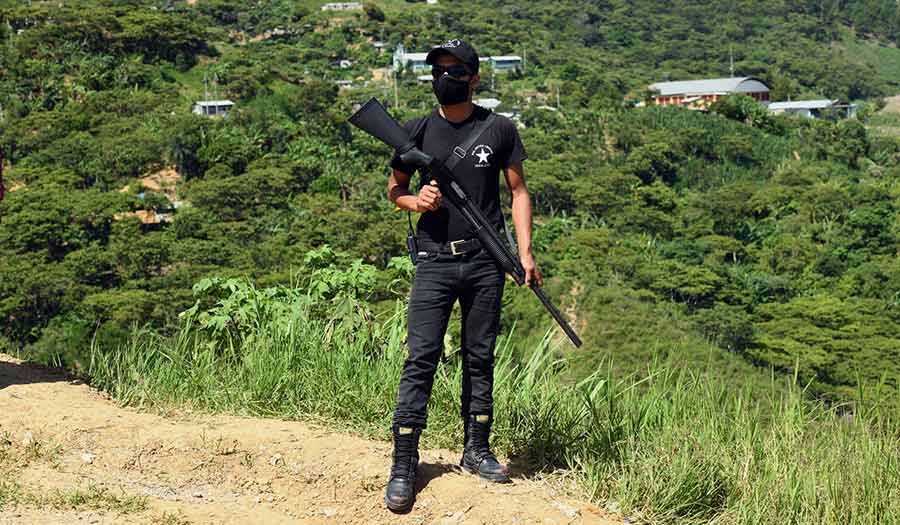 Isaac Guzman/AFP via Getty Images
A member of the new self-defense group called “El Machete” that intends to combat criminal groups in the San Jose Tercero indigenous community, stands guard during a presentation in the town of Pantelho, Mexico (July 18, 2021).

Officials blamed a newly formed vigilante group called “El Machete,” which announced its existence only a week earlier, pledging to fight the incursion of drug cartels in the largely Indigenous mountain communities of Chiapas.

On Monday afternoon, masked men carrying rifles spread out through the town of Pantelho, moving street by street in search of alleged criminals, authorities said. The action caused a panic in the community as the men set fire to some homes.

Pedro Gomez, a local activist, said at least three vehicles and a dozen homes were burned.

The vigilantes, who appear to include members of the Tzotzil Indigenous group, are calling themselves a “self-defense force,” a phenomenon seen for years in some western Mexican states.

An official in the Chiapas state prosecutor’s office, who spoke on condition of anonymity, said an investigation into the events had been opened. The official said the gunmen belonged to El Machete.

The 21 abducted residents were taken to San Jose Buena Vista Tercero, the community where the vigilante group is allegedly based. The official said the gunmen were apparently looking for members of another group called “Los Herreras.”

After El Machete announced its presence earlier this month, President Andres Manuel Lopez Obrador said he would not accept the presence of the so-called self-defense forces. 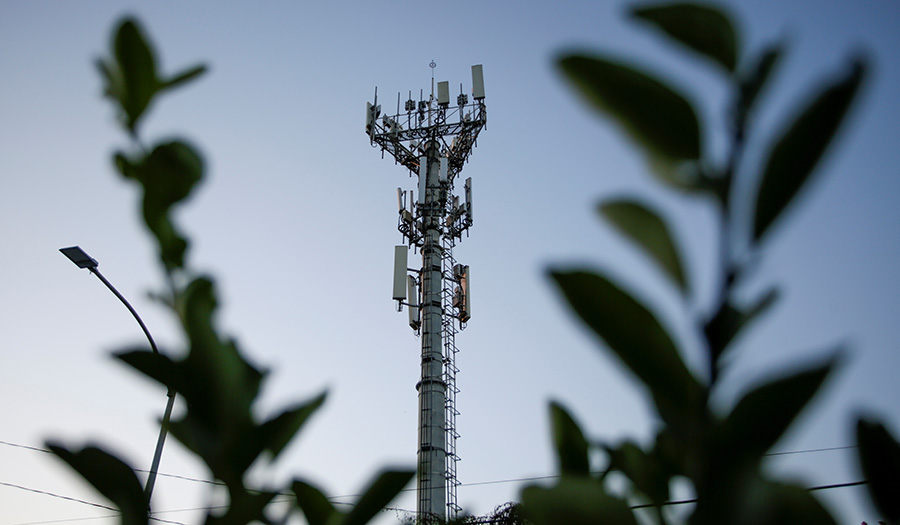