This website requires the use of Javascript to function correctly. Performance and usage will suffer if it remains disabled.
How to Enable Javascript
What’s Your Religion? In the U.S., a Common Reply Now is “None”

What’s Your Religion? In the U.S., a Common Reply Now is “None” 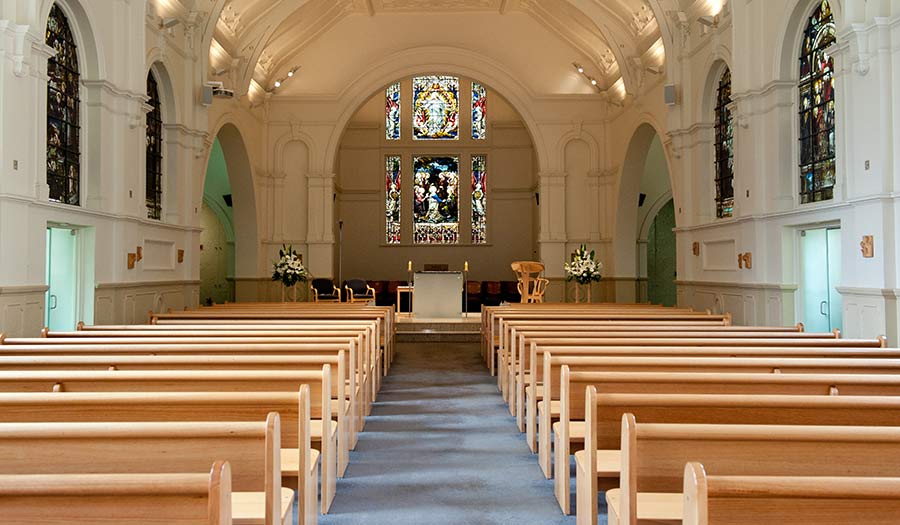 The religiously unaffiliated is the fastest-growing group in surveys asking Americans about their religious identity. They describe themselves as atheists, agnostics or “nothing in particular.”

According to a survey released Tuesday by the Pew Research Center, this group—commonly known as the “nones”—now constitutes 29 percent of American adults. That’s up from 23 percent in 2016 and 19 percent in 2011.

“If the unaffiliated were a religion, they’d be the largest religious group in the United States,” said Elizabeth Drescher, an adjunct professor at Santa Clara University who wrote a book about the spiritual lives of the nones.

The religiously unaffiliated were once concentrated in urban, coastal areas, but now live across the U.S., representing a diversity of ages, ethnicities and socioeconomic backgrounds, Ms. Drescher said.

Even in their personal philosophies, America’s nones vary widely, according to a recent poll by The Associated Press-NORC Center for Public Affairs Research. For example, 30 percent say they feel some connection to God or a higher power, and 19 percent say religion has some importance to them even though they have no religious affiliation.

Nearly 60 percent of the nones say religion was at least somewhat important to their families when they were growing up, according to the AP-NORC poll. It found that 30 percent of nones meditate and 26 percent pray privately at least a few times a month, while smaller numbers consult periodically with a religious or spiritual leader.

“There are people who do actually practice, either in a particular faith tradition that we would recognize, or in multiple faith traditions,” Ms. Drescher said. “They’re not interested in either membership in those communities formally or in identifying as someone from that religion.”

Over recent years, the prevalence of the nones in the U.S. has been roughly comparable to Western Europe—but overall, Americans remain more religious, with higher rates of daily prayer and belief in God as described in the Bible. According to a 2018 Pew survey, about two-thirds of U.S. Christians prayed daily, compared to 6 percent in Britain and 9 percent in Germany.

The growth of the nones in the U.S. has come largely at the expense of the Protestant population in the U.S., according to the new Pew survey. It said 40 percent of U.S. adults are Protestants now, down from 50 percent a decade ago.

Among the former Protestants is Shianda Simmons of Lakeland, Florida, who began identifying as an atheist in 2013.

She grew up as a Baptist and attended church regularly; she says she left mainly because of the church’s unequal treatment of women.

Not everyone in her family knows she has forsaken religion, and some who do know struggle to accept it, Ms. Simmons said.

“There are certain people I can’t tell that I am atheist,” she said. “It has made me draw away from my family.”

Similarly, at the beauty store she owns, she feels she must keep her atheism “under wraps” from clients, for fear they’d go elsewhere.

Like Ms. Simmons, Mandisa Thomas is a Black atheist—an identity that can be challenging in the many African American communities where churches are a powerful force. Ms. Thomas sang in a church choir in her childhood, but was not raised Christian.

“Within the Black community, we face ostracism,” said Thomas, who lives near Atlanta and founded Black Nonbelievers, a support group, in 2011. “There is this idea that somehow you are rejecting your blackness when you reject religion, that atheism is something that white people do.”

Another advocate for the nones is Kevin Bolling, who grew up in a military family and served as a Roman Catholic altar boy. In college, he began to question the church’s role, and grew dismayed about its position on sexuality.

He’s now executive director of the Secular Student Alliance, which has more than 200 branches in colleges and schools nationwide. The chapters, he said, serve as havens for secular students or those questioning their faith.

“I think this generation can be the first generation to be majority non-religious versus majority religious,” he said.

Being Catholic also was a big part of Ashley Taylor’s upbringing -- she became an altar server at 9. Now 30, she identifies as religiously unaffiliated.

“It just means finding meaning and maybe even spirituality without practicing a religion…pulling from whatever makes sense to me or whatever fits with my values,” she said.

Her faith gave her strength when she had cancer at 11, she said, but she also feels that growing up Catholic negatively affected her emotional and sexual development.

Eventually, Ms. Taylor discovered Sunday Assembly, which provided her with a congregation-like community but in a secular way, offering activities such as singing, book clubs and trivia nights. She’s now board president at Sunday Assembly Pittsburgh.

“They’re not trying to tell you what’s true,” said Ms. Taylor. “There’s always a spirit of curiosity and questioning and openness.”

For some nones, such as 70-year-old Zayne Marston of Shelburne, Massachusetts, their spiritual journey keeps evolving over decades.

Growing up near Boston, Mr. Marston attended a Congregational church with his family—he remembers Bible study, church-sponsored dances, the itchiness of his flannel trousers while attending Sunday services.

Through high school and college, he “drifted away” from Christian beliefs and in his 30s began a serious, long-lasting journey into spirituality while in rehab to curb his alcoholism.

“Spirituality is a soul-based journey into the heart, surrendering one’s ego will to a higher will.” he said. “We’re looking for our own answers, beyond the programming we received growing up.” 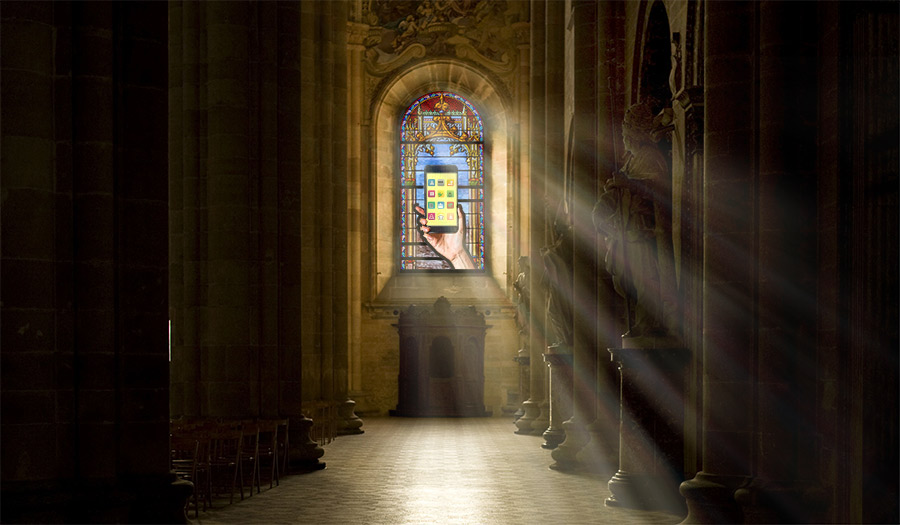 What Should ‘Church’ Look Like Today?
A vast swing in culture. Rapid advancements in technology. Never-ending scandals. Ministers and parishioners are scrambling to find what “church” should look like in the 21st century.