This website requires the use of Javascript to function correctly. Performance and usage will suffer if it remains disabled.
How to Enable Javascript
Volcano Erupts Near Iceland’s Capital 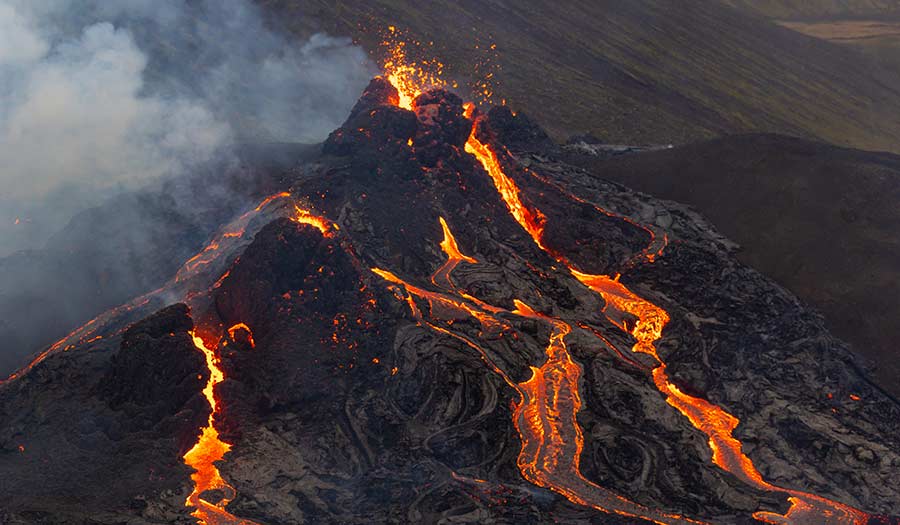 COPENHAGEN (Reuters) – A volcano erupted near Iceland’s capital Reykjavik on Friday, shooting lava high into the night sky after thousands of small earthquakes in recent weeks.

The eruption occurred near Fagradalsfjall, a mountain on the Reykjanes Peninsula, around 19 miles southwest of the capital.

Some four hours after the initial eruption at 2045 GMT—the first on the peninsula since the 12th century—lava covered about one square kilometer or nearly 200 football fields.

“I can see the glowing red sky from my window,” said Rannveig Gudmundsdottir, resident in the town of Grindavik, only 5 miles from the eruption.

“Everyone here is getting into their cars to drive up there,” she said.

The eruption posed no immediate danger to people in Grindavik or to critical infrastructure, according to the Icelandic Meteorological Office (IMO), which classified the eruption as small.

A fissure 547 to 820 yards long opened at the eruption site, spewing lava fountains up to 110 yards high, Bjarki Friis of the meteorological office said.

Residents in the town of Thorlakshofn, east of the eruption site, were told to stay indoors to avoid exposure to volcanic gases, Iceland’s Department of Civil Protection and Emergency Management said. The wind was blowing from the west.

Unlike the eruption in 2010 of the Eyjafjallajokull volcano, which halted approximately 100,000 flights and forced hundreds of Icelanders from their homes, this eruption is not expected to spew much ash or smoke into the atmosphere.

Located between the Eurasian and the North American tectonic plates, among the largest on the planet, Iceland is a seismic and volcanic hot spot as the two plates move in opposite directions.

The source of the eruption is a large body of molten rock, known as magma, which has pushed its way to the surface over the past weeks, instigating the earthquakes.

The number of quakes had slowed down in recent days, however, leading geologists to say that an eruption would be less likely. 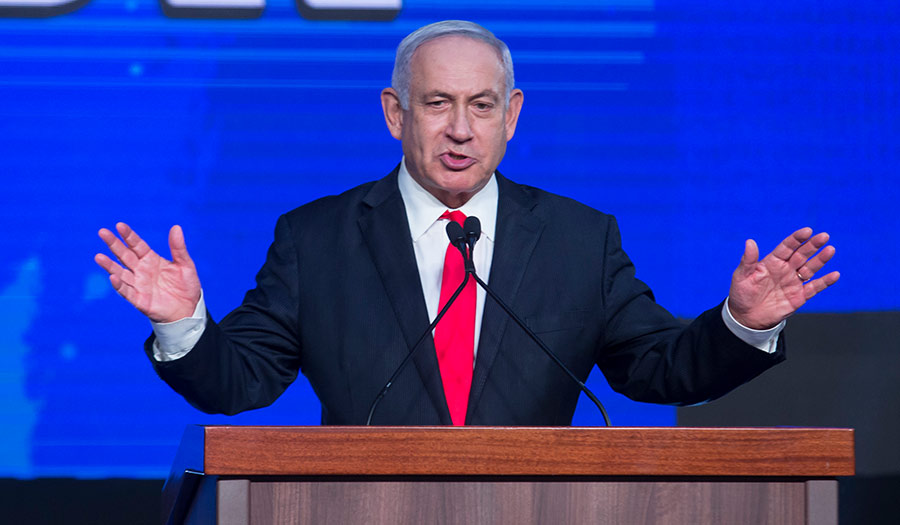 After Israel’s Tight Election, Who Matters and What Happens Next?
JERUSALEM (Reuters) – Prime Minister Benjamin Netanyahu’s prospects for another term looked uncertain on Wednesday after partial results from Israel’s fourth national election in two years projected no clear path to victory.