This website requires the use of Javascript to function correctly. Performance and usage will suffer if it remains disabled.
How to Enable Javascript
Analysis: U.S. Sanctions on Russia Will Send a Signal, If Not Deter

Analysis: U.S. Sanctions on Russia Will Send a Signal, If Not Deter 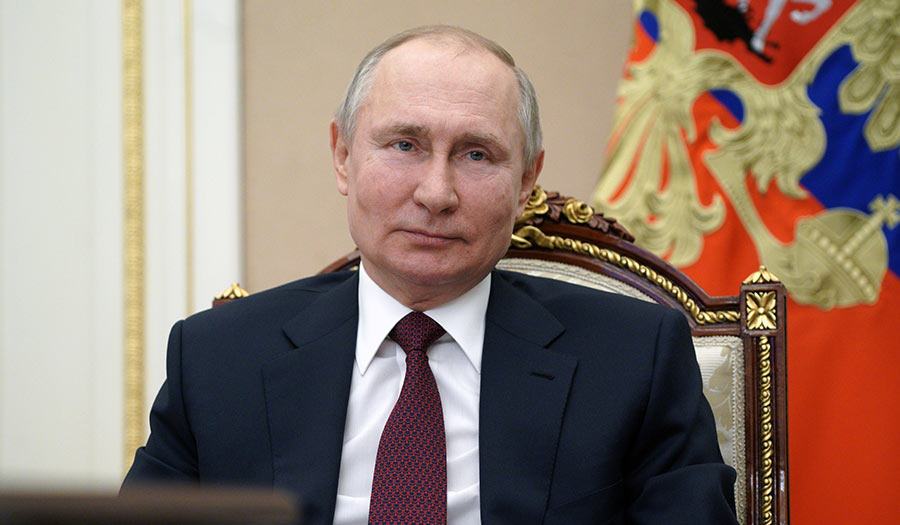 Russian President Vladimir Putin takes part in a meeting with community representatives and residents of Crimea and Sevastopol via a video link in Moscow, Russia (March 18, 2021).

WASHINGTON (Reuters) – U.S. sanctions may not deter Russia from its alleged election meddling and cyber hacking in the short term but will signal Washington’s renewed willingness to hold the Kremlin publicly to account for acts it views as malign.

President Joe Biden has vowed Russian President Vladimir Putin will “pay a price” and is expected to impose sanctions as soon as this week that could range from freezing the U.S. assets of Russians to curbing Moscow’s ability to issue sovereign debt.

The Kremlin has also dismissed reports it offered bounties to Taliban militants to kill U.S. troops in Afghanistan.

While the two nations’ presidents quickly extended the New START arms control treaty, the U.S. and Russian leaders have made no secret of their disagreements.

In an interview last week the new Democratic president agreed with an interviewer who asked if he thought the Russian leader was a “killer,” prompting Mr. Putin to respond with a Russian playground chant that “he who said it, did it.”

Analysts said sanctions were unlikely to deter Russia and it was necessary to harden U.S. society to resist disinformation campaigns, according to a U.S. intelligence assessment released on Tuesday.

The assessment showed Russia did little to hide its hand in trying to influence the election, suggesting such efforts may now simply be a fact of life, said Andrew Weiss of the Carnegie Endowment for International Peace think tank.

“That’s a long-term problem for Western societies and we shouldn’t expect the administration is just magically going to solve it,” he said, adding Washington wanted “to send a message: we’re watching these activities, we’re going to call them out.”

A former U.S. official said that even though sanctions may not change Moscow’s behavior in the short term, there can be a benefit to drawing clear lines about what is not acceptable.

“What they are trying to do with their Russia policy is to discourage risk-taking by the Russians, to carve out small areas where there are abilities to cooperate and to be very clear in specific and timely reactions that there will always be a cost to Russian behavior,” said the former U.S. official.

Many Sanctions in U.S. Arsenal

Among the punitive tools in Mr. Biden’s arsenal are:

• Executive Order 13848, under which the U.S. government can freeze the U.S. assets of any foreign individual or entity found to have directly or indirectly interfered in a U.S. election.

• Executive Orders 13757 and 13694, which enables Washington to freeze the U.S. assets of those engaging in “cyber-enabled” activities from abroad that threaten U.S. national security, foreign policy, economic health or financial stability.

• The Chemical and Biological Weapons Control and Warfare Elimination Act of 1991, which, among other things, authorizes the president to bar U.S. banks from lending to a country that used chemical weapons.

Under pressure from Congress after the British government accused Russia of using the Novichok nerve agent to try to kill former spy Sergei Skripal, President Trump in 2019 prohibited U.S. banks from participating in the primary market for Russia’s non-rouble sovereign debt.

Mr. Biden could go further by applying such restrictions to rouble-denominated debt or by extending them to the secondary market, though this would be a big step.

The Kremlin has accused British intelligence agencies of staging the Skripal attack to stoke anti-Russian hysteria.

Speaking on condition of anonymity, a congressional aide played down the effectiveness of U.S. sanctions in general and said Russian sovereign debt restrictions were not likely to have much effect “on Putin’s calculations on the use of poison.”

However, Dan Fried, a former top U.S. diplomat for Europe, described Putin as “a rational actor within his own frame of reference [who] calculates risks and benefits.”

“If he sees that there will be a strong and organized response from the West, that will enter into his calculations,” Mr. Fried said. “We know from Soviet history that sustained pressure over time, combined with internal stagnation...both political and economic can lead to a strategic reassessment by Russia’s leaders.” 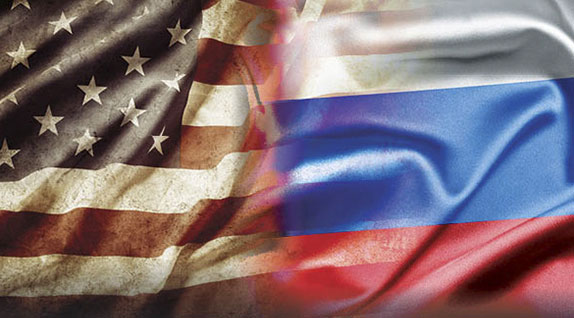 America and Russia: Another Cold War?
Russia and the United States continue to butt heads on nearly every international issue, hearkening back to the Soviet era.