This website requires the use of Javascript to function correctly. Performance and usage will suffer if it remains disabled.
How to Enable Javascript
U.S. Is ‘Gravely Concerned’ by Reports of Abuses in Ethiopia

U.S. Is ‘Gravely Concerned’ by Reports of Abuses in Ethiopia 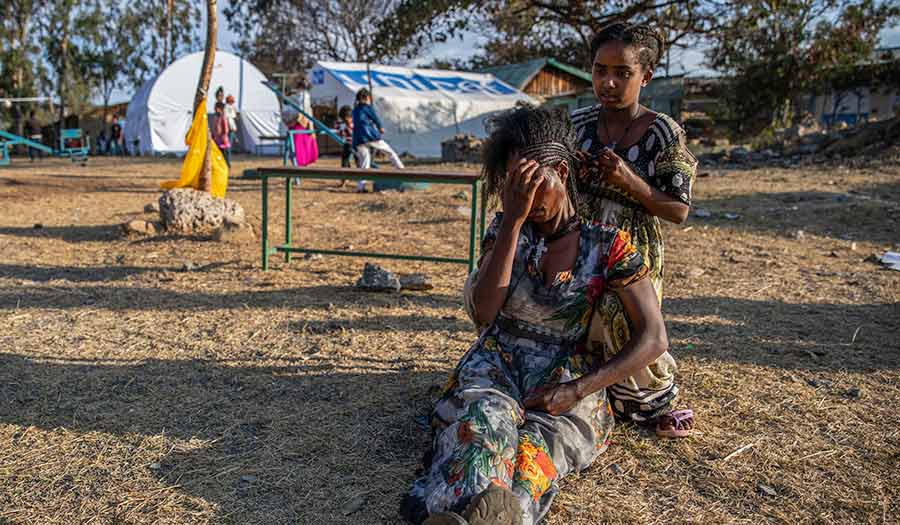 Zerihun Sewunet/UNICEF via AP
Almaz, 12, braids the hair of Zinabu at a center for people displaced by the recent conflict in the Tigray region of Ethiopia (Feb. 22, 2021).

JOHANNESBURG (AP) – The United States is “gravely concerned by reported atrocities and the overall deteriorating situation” in Ethiopia’s Tigray region, U.S. Secretary of State Antony Blinken said in the toughest statement yet from Washington on Ethiopia’s ongoing conflict.

Accounts of atrocities by Ethiopian and allied forces against residents of the country’s northern region of Tigray were detailed in reports by The Associated Press and by Amnesty International. Ethiopia’s central government and regional officials in Tigray both believe that each other’s governments are illegitimate after the pandemic disrupted elections.

“We strongly condemn the killings, forced removals and displacements, sexual assaults, and other extremely serious human rights violations and abuses by several parties that multiple organizations have reported in Tigray. We are also deeply concerned by the worsening humanitarian crisis,” said Mr. Blinken in a statement issued Saturday.

The U.S. urged the immediate withdrawal from Tigray of troops from the neighboring country of Eritrea and from Amhara, the Ethiopian region bordering Tigray. It also called for the Ethiopian government to cease all hostilities in Tigray and to allow “unhindered delivery of assistance to those in Tigray.”

Emphasizing the U.S. concern over the humanitarian crisis in the Tigray region, the U.S. ambassador to the United Nations, Linda Thomas-Greenfield, raised the issue in a series of bilateral meetings with UN Security Council members.

Alarm is growing over the fate of the Tigray region’s 6 million people as fighting is reportedly as fierce as ever between Ethiopian and allied forces and those supporting the now-fugitive Tigray leaders who once dominated Ethiopia’s government.

No one knows how many thousands of civilians have been killed since November when the conflict began. Humanitarian officials have warned that a growing number of people might be starving to death in Tigray. 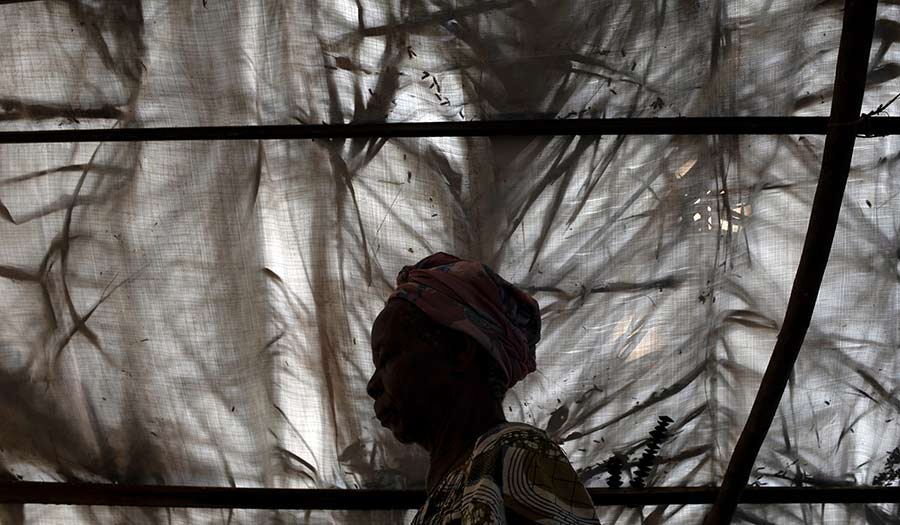