This website requires the use of Javascript to function correctly. Performance and usage will suffer if it remains disabled.
How to Enable Javascript
Toxic Air in India Linked to Large Number of Miscarriages

Toxic Air in India Linked to Large Number of Miscarriages 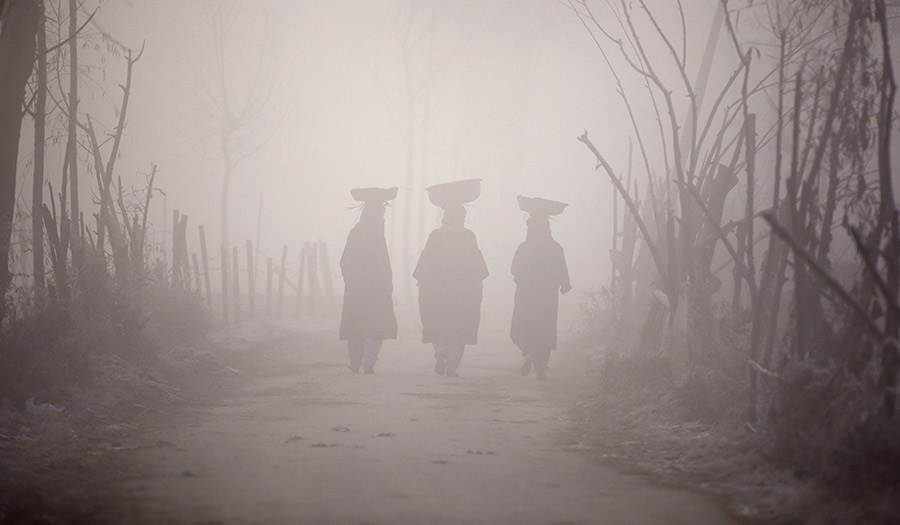 Reuters/Danish Ismail
Kashmiri women carry baskets on their heads as they walk along the road amid dense fog on a cold morning in Srinagar (Nov. 30, 2015).

LONDON (Thomson Reuters Foundation) – Toxic air in India and other South Asian countries could be causing large numbers of miscarriages and stillbirths, scientists said on Thursday.

A study in The Lancet medical journal estimated nearly 350,000 pregnancy losses a year in South Asia were linked to high pollution levels, accounting for 7 percent of annual pregnancy loss in the region between 2000 and 2016.

South Asia has the highest rate of pregnancy loss globally and some of the worst air pollution in the world.

In Thursday’s study, the Chinese research team looked at data for 34,197 mothers in South Asia, who had at least one miscarriage or stillbirth and one or more live births.

More than three-quarters of the women were from India with the rest split between Pakistan and Bangladesh.

The scientists estimated the mothers’ exposure during pregnancy to concentrations of PM2.5—tiny particles found in dust, soot and smoke that can lodge in the lungs and enter the bloodstream.

They calculated that 7.1 percent of annual pregnancy losses were attributable to pollution above India’s air quality standard of 40 micrograms per cubic meter, and 29.7 percent to pollution above the World Health Organization guideline of 10.

Co-author Tianjia Guan of the Chinese Academy of Medical Sciences said pregnancy loss had mental, physical and economic impacts on women and that reducing miscarriages and stillbirths may lead to knock-on improvements in gender equality. 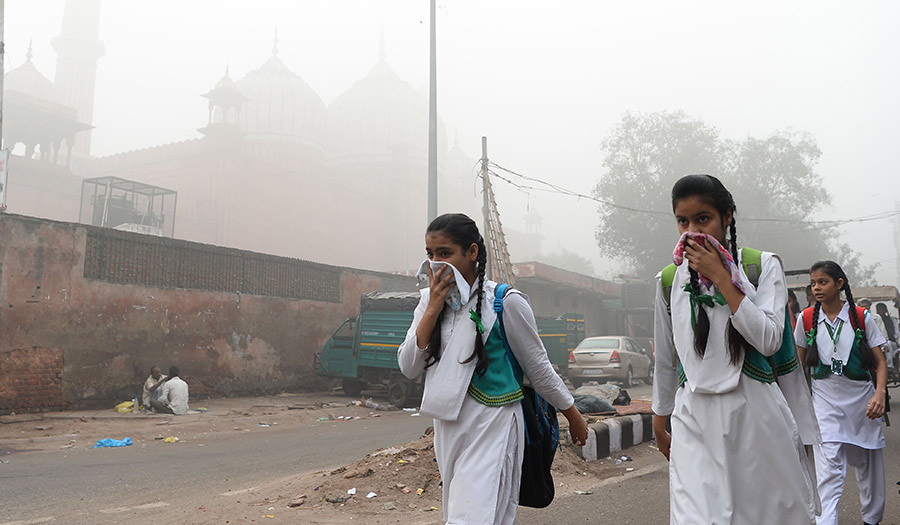 The Five Most Polluted Countries on Earth
NEW DELHI – Increasing pollution worldwide is proving deadlier than war, natural disasters, or smoking, according to a report published in The Lancet medical journal. Based largely on 2015 data from the Global Burden of Disease, the report estimates that at least 9 million premature deaths were caused during the year by diseases from toxic exposure.