This website requires the use of Javascript to function correctly. Performance and usage will suffer if it remains disabled.
How to Enable Javascript
Analysis: Could COVID Knock Out Flu in Europe This Winter?

Analysis: Could COVID Knock Out Flu in Europe This Winter? 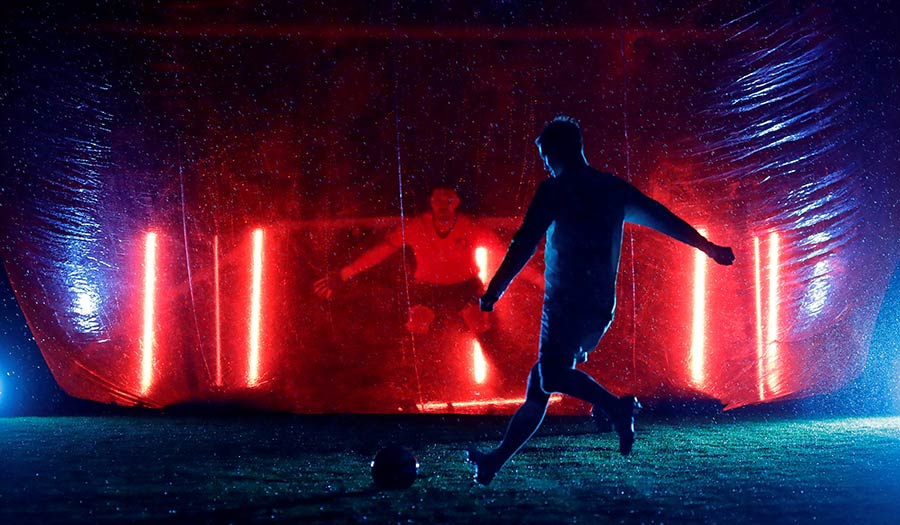 Reuters/David W Cerny
A goalkeeper stands inside of an inflated bubble in an artistic performance to display isolation during the spread of the coronavirus disease in Prague, Czech Republic (Oct. 30, 2020).

PARIS (Reuters) – As Europeans brace for a grim winter with the threat of rising COVID-19 infections, minimal numbers of flu cases recorded so far point to a possible silver lining.

Data available for Europe since the beginning of October, when flu case numbers usually start to ramp up, mirror shallow figures seen in the Southern Hemisphere earlier this year and in the United States where the flu season has also just begun.

Some doctors say a combination of lockdowns, mask-wearing and handwashing appear to have hampered transmission of the flu, while warning that the data should be treated with caution because the peak of the season is weeks or even months away.

According to Flu News Europe, a joint monitoring platform of the European Center for Disease Prevention and Control and the World Health Organization that collects samples in 54 European regions, only one person was diagnosed with flu out of 4,433 sentinel tests during September 28-November 22.

This sentinel-source data—case figures collated by national health authorities based on samples taken by a range of community doctors—translates into a positivity rate of 0.02 percent. That rate is well below a 10 percent threshold that the WHO considers to be “epidemic” when it comes to flu.

At the same time last year, this percentage stood at 15 percent.

U.S. public health laboratories and clinical laboratories have reported fewer than 500 total cases and no deaths since September 27, according to the U.S. Centers for Disease Control and Prevention.

While scientists caution that the coronavirus pandemic has constrained testing for flu, the low European sentinel rate so far will provide some relief to governments and health authorities, which had feared a potentially lethal “twindemic” of COVID-19 and flu overwhelming hospitals during the winter.

“In any given typical year, we should be witnessing hundreds of influenza cases at this stage in Europe and beyond,” Bruno Lina, a senior virologist with Hospices Civils de Lyon, which runs 13 hospitals in France’s third-largest city, told Reuters.

“Steps adopted to prevent transmission of COVID-19 are very efficient against influenza and other respiratory viruses.”

He and two other experts also cited the possible impact of “viral interference,” also known as superinfection resistance—a mechanism by which being exposed to a virus triggers an immune response that is deadly to other pathogens.

“In this instance, this means the coronavirus is currently filling a space that makes it very difficult, if not impossible, for other respiratory viruses such as influenza to coexist with it,” he said.

Seasonal flu viruses cause between 4 and 50 million infections each year and up to 70,000 Europeans die annually of causes linked to flu, particularly among older adults and at-risk groups.

Deaths in Europe attributed to COVID-19 have exceeded 370,000 so far this year. 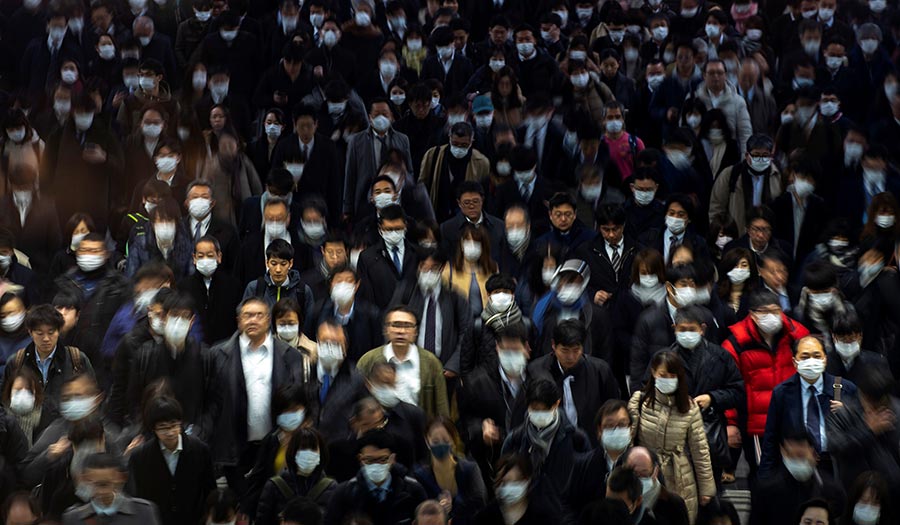 How COVID Upended Life as We Knew It in a Matter of Weeks
Reuters – On January 1, 2020, as the world welcomed a new decade, Chinese authorities in Wuhan shut down a seafood market in the central city of 11 million, suspecting that an outbreak of a new “viral pneumonia” affecting 27 people might be linked to the site.