This website requires the use of Javascript to function correctly. Performance and usage will suffer if it remains disabled.
How to Enable Javascript
UN: Global Antibiotic Resistance “One of the Biggest Threats to Public Health”

UN: Global Antibiotic Resistance “One of the Biggest Threats to Public Health” 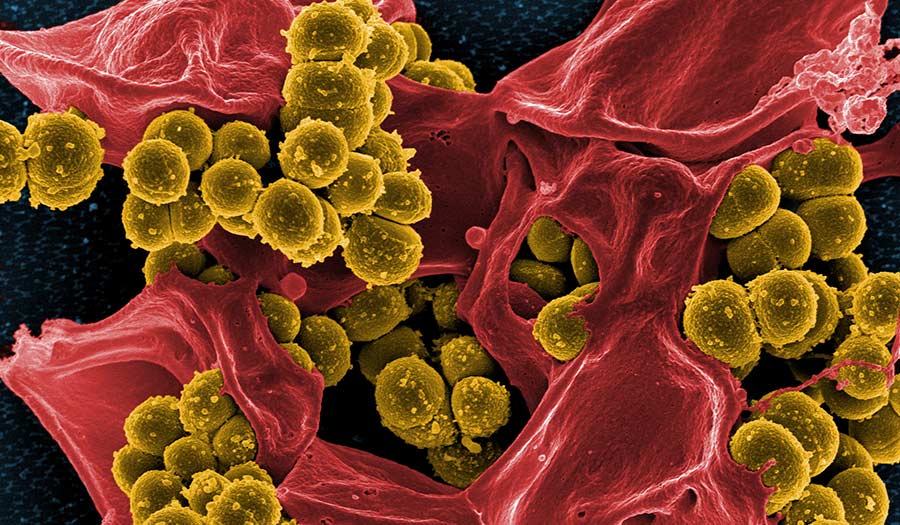 Antibiotic resistance worldwide is putting the globe in a dangerous position to fight future diseases, according to a new United Nations World Health Organization report—and India’s illegal drug market may be causing the most damage.

“Some of the world’s most common—and potentially most dangerous—infections are proving drug-resistant,” Dr. Marc Sprenger, director of WHO’s Antimicrobial Resistance Secretariat, said. “And most worrying of all, pathogens don’t respect national borders.”

“Among patients with suspected bloodstream infection, the proportion that had bacteria resistant to at least one of the most commonly used antibiotics ranged tremendously between different countries—from zero to 82%,” the organization reported. “Resistance to penicillin—the medicine used for decades worldwide to treat pneumonia—ranged from zero to 51% among reporting countries. And between 8% to 65% of E. coli associated with urinary tract infections presented resistance to ciprofloxacin, an antibiotic commonly used to treat this condition.”

Dr. Carmem Pessoa-Silva, who coordinates WHO’s surveillance system, said the report is crucial for understanding the degree of antimicrobial resistance around the world.

“Surveillance is in its infancy, but it is vital to develop it if we are to anticipate and tackle one of the biggest threats to global public health,” she said in the release.

India, one of the world’s largest producers of unapproved antibiotics is largely to blame, a separate study published by the British Journal of Clinical Pharmacology recently found.

Out of the 118 formulations of fixed dose combination antibiotics in India, 64 percent were unapproved, the publication reported, even though the sale of unapproved drugs is illegal. In contrast, only five were sold in the United States and the United Kingdom.

“During 2000-2010, antibiotic sales across 71 countries rose by 36%,” the paper stated. “Five countries (Brazil, China, India, Russia, South Africa) accounted for 76% of the increase. Consumption per capita was highest in India, a major producer of antibiotics with a fragile health system and among the highest rates globally of [antimicrobial resistance].”

“The use of unapproved, unscrutinised antibiotic FDC [fixed dose combination] formulations is likely to contribute to India’s rising antimicrobial resistance,” the publication continued. “Until definitive action is taken to ban most systemic antibiotic FDCs from manufacture and sale, AMR initiatives in India are likely to be undermined and the global action plan impeded.”

According to News Medical, “In India, the rates of antimicrobial resistance and antibiotic consumption are among the highest in the world, and parliamentary investigations regularly underline the failures of the country’s drug regulatory system.”