This website requires the use of Javascript to function correctly. Performance and usage will suffer if it remains disabled.
How to Enable Javascript
Implanting Human Brain Cells into Rats Sparks Ethical Debate 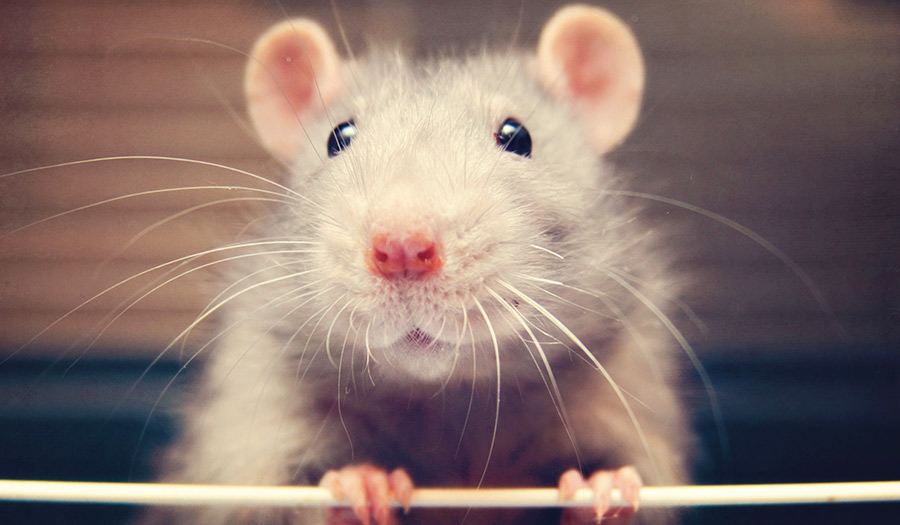 Scientists have integrated human brain cells into laboratory rats and mice, which has provoked concerns that the animals could develop higher levels of intelligence and consciousness.

Researchers grow clumps of brain, called organoids, and experiment with implanting them in rodents. The tiny bits of tissue are cultivated from stem cells and “they develop the six layers of the human cortex, the region responsible for thought, speech, judgment, and other advanced cognitive functions,” Stat reported.

“These micro quasi-brains are revolutionizing research on human brain development and diseases from Alzheimer’s to Zika, but the headlong rush to grow the most realistic, most highly developed brain organoids has thrown researchers into uncharted ethical waters.”

There is little risk that the organoids will grow very large within a rodent’s brain because it is about one-thousandth the volume of a human brain.

“These little suckers are not going to say ‘Hi,’” legal scholar and bioethicist Hank Greely of Stanford University told Stat. Yet rapid advancements are raising the question “of whether you are creating something human-ish that you have to take seriously in terms of according it dignity and respect—and figuring out what that even means.”

While the ethics involved in such experiments are still relatively simple, many want to set ground rules now before the experiments and technology become more advanced.

Stat reported that a leading scientist has grown human brain organoids in a dish and then connected them to retinal cells, which means they can perceive light and produce vision. Another cutting-edge technique fuses several organoids together, which allows them to grow even larger. Scientists are trying to figure out how to supply the brain tissue with blood.

The ethics behind organoid research are based on an ages-old question: What makes us human? Put another way: Why are our brains so different from other mammals?

Read What Science Will Never Discover About Your Mind for the answer.