This website requires the use of Javascript to function correctly. Performance and usage will suffer if it remains disabled.
How to Enable Javascript
Meth Use Among Youth Higher Than Expected

Meth Use Among Youth Higher Than Expected 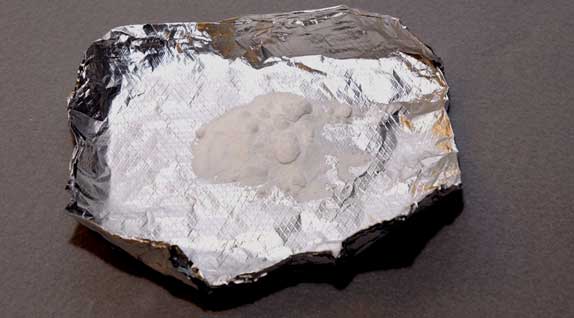 A study published in the journal Addiction found that crystal methamphetamine use among young adults was twice as high as originally expected. The anonymous study, funded by the National Institute of Drug Abuse, revealed that during the year 2001-2002, nearly 3% of American youths aged 18-26 acknowledged having taken this highly addictive drug during that time period. An earlier study found that only 1.2% of those aged 19-28 had experimented with meth.

The study also found that methamphetamine use was most prevalent among white males in Western states, and that Native Americans were four times more likely to use this destructive drug.

These new statistics do not bode well for the United States, a nation that seems to be fighting an uphill battle to combat the spread of methamphetamine. To learn more about the harmful effects this drug has on an individual and society as a whole read our extensive article Chemical Warfare – Millions of Lives Destroyed by Crystal “Meth”.

Chemical Warfare – Millions of Lives Destroyed by Crystal “Meth”
Crystal “meth” is spreading throughout society at an alarming rate. What is this drug, and what are its effects?