This website requires the use of Javascript to function correctly. Performance and usage will suffer if it remains disabled.
How to Enable Javascript
Could Germany Keep Its Nuclear Plants Running? 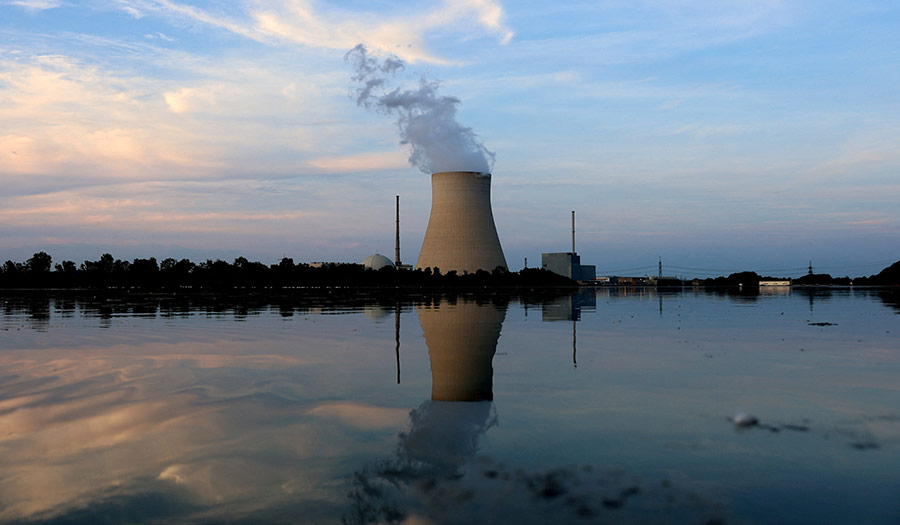 FRANKFURT (Reuters) – German utilities have said they may operate the country’s three remaining nuclear reactors beyond their scheduled year-end closure date, but it is up to Berlin to get the ball rolling.

Power grid operators are currently stress testing the transmission system to assess the risks of an escalation in the Russian gas supply crisis as winter approaches, with the results expected shortly.

The outcome could prompt the government to extend the life of the reactors as it attempts to power the economy and ward off a recession seen as increasingly likely if faltering Russian gas exports stop entirely.

Former Chancellor Angela Merkel initiated legislation to halt the use of nuclear power after the Fukushima nuclear disaster of 2011 with a majority of voters in favor, but attitudes are shifting amid fears of fuel shortages.

A reversal or postponement of the exit plan would mean utilities E.ON, RWE and EnBW having to rearrange decommissioning schedules and staffing provisions, while legal, safety and liability issues would have to be worked out with Berlin.

Here are answers to a few urgent questions.

Russia has cut gas flows through the major Nord Stream 1 pipeline to Germany to just 20 percent of capacity. Moscow says Western sanctions over the invasion of Ukraine are hindering equipment repairs, while Europe says this a pretext to reduce flows and use gas as a political weapon, an argument Russia rejects.

Germany, Russia’s single biggest gas buyer, cut use of the fuel by 15 percent during January-June. Although it is exploring other sources of supplies, it remains dependent on Russia.

Gas-fired plants account for 15 percent of power generation, some of which could be replaced by nuclear as well as increased use of imported and domestic coal. Using less gas to heat Germany’s 41 million households would free up more for industry.

Along with three other reactors which closed at the end of last year, nuclear recently generated 12 percent of Germany’s electricity.

What Do the Operators Say?

E.ON’s Chief Executive Leonhard Birnbaum says it can extend the lifespan of Isar 2 by a few months into 2023 without having to procure fresh fuel rods.

RWE CEO Markus Krebber also says the plants could theoretically run in the first weeks of next year but beyond that would require new fuel elements, or even the revitalization of capacity shut in 2021—decisions the government would need to make.

What Is the Symbolism Behind German Nuclear?

The Green Party, now part of the coalition government, traces its origins to the environmentalist movement of the 1970s, which cited security risks and the unresolved question of nuclear waste. It would have to make a U-turn.

Restating the usefulness of nuclear power would vindicate critics of Ms. Merkel’s move and populist voices. 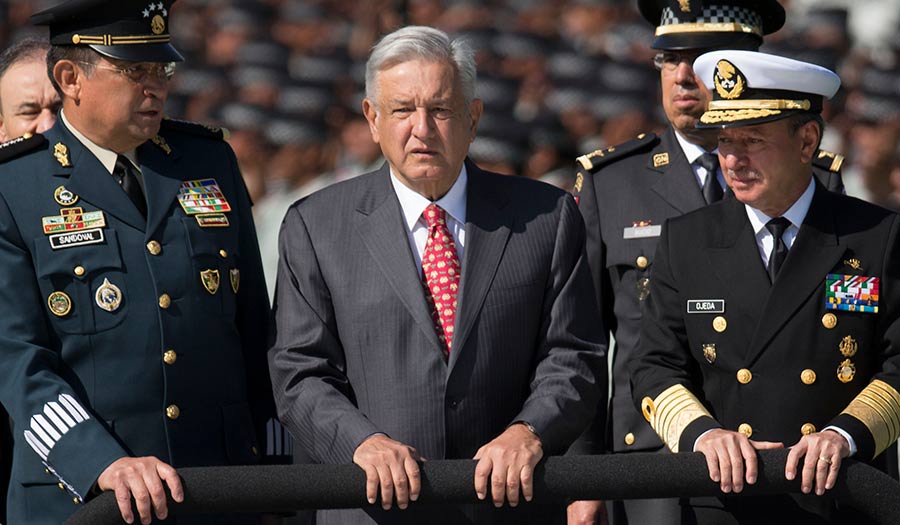