This website requires the use of Javascript to function correctly. Performance and usage will suffer if it remains disabled.
How to Enable Javascript
Q&A: What’s Happening Between Facebook, Google and Australia? 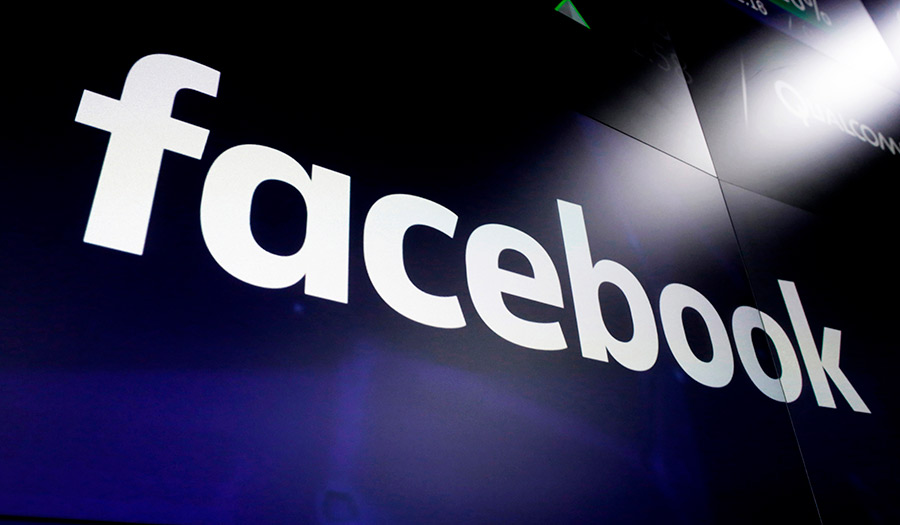 AP/Richard Drew
The Facebook logo on a screen at Nasdaq in Times Square, New York (March 29, 2018).

The Associated Press – For two decades, global news outlets have complained internet companies are getting rich at their expense, selling advertising linked to their reports without sharing revenue.

Now, Australia is joining France and other governments in pushing Google, Facebook and other internet giants to pay. That might channel more money to a news industry that is cutting coverage as revenue shrinks. But it also sets up a clash with some of the tech industry’s biggest names.

Google, a unit of Alphabet Inc., has announced agreements to pay publishers in Australia while Facebook said Thursday it has blocked users in the country from viewing or sharing news.

What Is Happening in Australia?

Google had threatened to make its search engine unavailable in Australia in response to the legislation, which would create a panel to make pricing decisions on news.

On Thursday, Facebook responded by blocking users from accessing and sharing Australian news.

Facebook said the proposed law “ignores the realities” of its relationship with publishers that use its service to “share news content.” That was despite Frydenberg saying this week Google and Facebook “do want to enter into these commercial arrangements.”

What Is Happening in Other Countries?

Australia’s proposed law would be the first of its kind, but other governments also are pressuring Google, Facebook and other internet companies to pay news outlets and other publishers for material.

In Europe, Google had to negotiate with French publishers after a court last year upheld an order saying such agreements were required by a 2019 European Union copyright directive.

France is the first government to enforce the rules, but the decision suggests Google, Facebook and other companies will face similar requirements in other parts of the 27-nation trade bloc.

Google and a group of French publishers have announced a framework agreement for the American company to negotiate licensing deals with individual publishers. The company has deals with outlets including the newspaper Le Monde and the weekly magazine l’Obs.

Last year, Facebook announced it would pay U.S. news organizations including The Wall Street Journal, The Washington Post and USA Today for headlines. No financial details were released.

In Spain, Google shut down its news website after a 2014 law required it to pay publishers.

Why Does This Matter?

Developments in Australia and Europe suggest the financial balance between multibillion-dollar internet companies and news organizations might be shifting.

Australia is responding to complaints internet companies should share advertising and other revenue connected to news reports, magazine articles and other content that appears on their websites or is shared by users.

The government acted after its competition regulator tried and failed to negotiate a voluntary payment plan with Google. The proposed law would create a panel to make binding decisions on the price of news reports to help give individual publishers more negotiating leverage with global internet companies.

What Does This Mean for the Public?

Google’s agreement means a new revenue stream for news outfits, but whether that translates into more coverage for readers, viewers and listeners is unclear.

The union for Australian journalists is calling on media companies to make sure online revenue goes into news gathering.

“Any monies from these deals need to end up in the newsroom, not the boardroom,” said Marcus Strom, president of the Media, Entertainment and Arts Alliance. “We will be pressing the case for transparency on how these funds are spent.”