This website requires the use of Javascript to function correctly. Performance and usage will suffer if it remains disabled.
How to Enable Javascript
EU: Brexit Trade Talks Still Face “Too Many Difficulties” 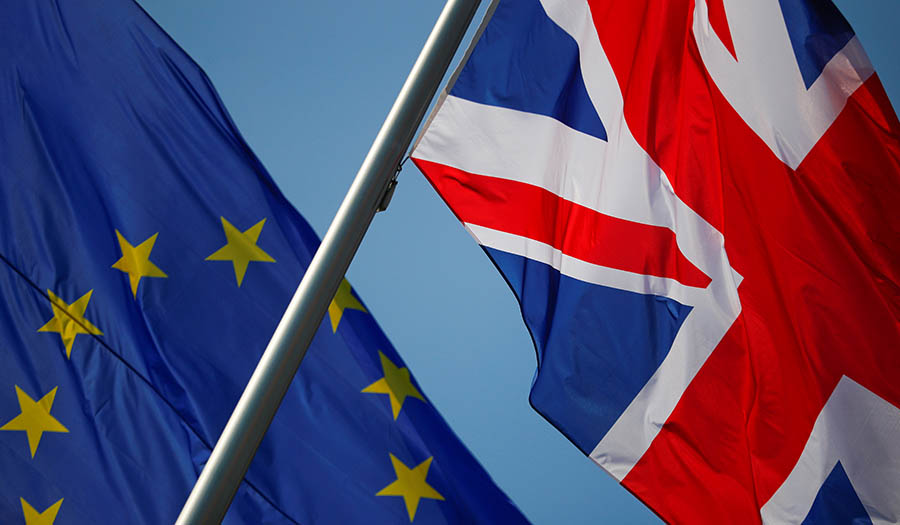 BRUSSELS (AP) – With a deadline looming ever more menacingly, the European Union’s chief negotiator on the post-Brexit trade deal with Britain Wednesday publicly blamed London for a lack of progress in the two sides’ belated attempt to reach an even rudimentary agreement.

“At this stage, there are still too many difficulties remaining on important topics,” Michel Barnier said on his way to brief the envoys of the 27 member states.

Mr. Barnier’s comments threw a dampener on optimistic reports that progress was being made at a rapid pace on issues such as fisheries rights, one of three remaining major topics that need a compromise solution if a deal is to be found before January 1, when a transition period in the Brexit divorce proceedings ends.

Mr. Barnier’s stern words were in complete contradiction to the olive branch he offered London only two weeks ago after British Prime Minister Boris Johnson insisted that the EU and Mr. Barnier fundamentally had to change tack to continue the negotiations.

Both sides have been intensely negotiating since, but, as Mr. Barnier pointed out, to little effect.

The lack of progress on fisheries and on the need to have common regulatory standards and fair competition to make sure Britain will not undercut EU businesses has befuddled the negotiating teams for months, as both sides have been trying to strike a trade deal since the UK left the EU on January 31.

They must do so within weeks if an agreement is to be ratified by the end of the year, when a post-Brexit transition period ends. A key hurdle is the EU’s parliament, and apparently Mr. Barnier was just as scathing in his assessment of the British efforts in front of key legislators.

“The list of fundamental divergences remains long,” said German MEP David McAllister, the legislature’s top Brexit official. And it has to get past the parliament to be approved.

Without a deal, trade between both sides would fundamentally change, and hundreds of thousands of jobs would be threatened on both sides, especially in nations close to Britain such as Ireland, France, Belgium and the Netherlands. Mr. Barnier insisted again Wednesday that the EU “is prepared for all scenarios.”

In the trade negotiations, Britain wants to retain as many of the advantages of EU membership as possible without having to live by the bloc’s rules. The EU is insisting on stringent trade regulations to avoid having a giant buccaneering trade partner on its doorstep that could freely undercut the bloc’s state aid, social and environmental standards.

After negotiating in Brussels this week, the talks are set to move to London again in the coming days.