This website requires the use of Javascript to function correctly. Performance and usage will suffer if it remains disabled.
How to Enable Javascript
Looking Back: Five of the Largest Wildfires Ever to Hit the U.S. West

Looking Back: Five of the Largest Wildfires Ever to Hit the U.S. West 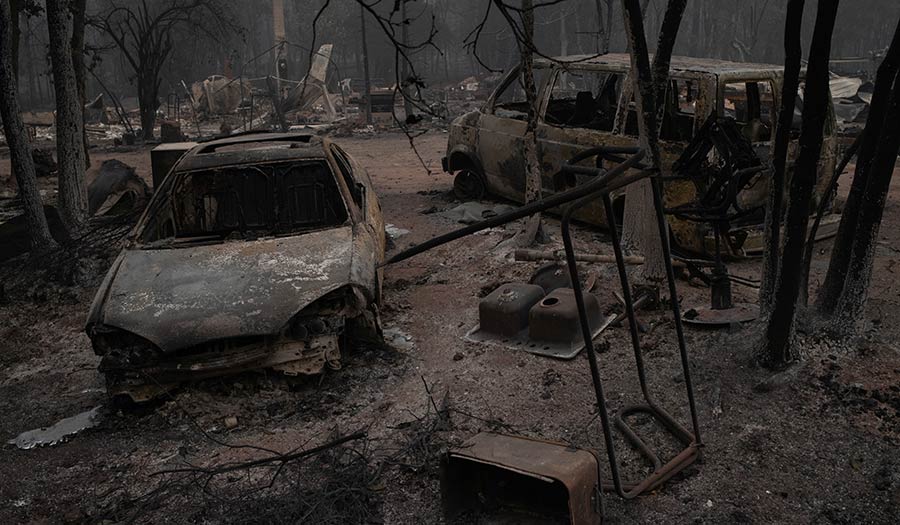 Reuters – More than 100 wildfires have ripped through parts of the U.S. West in recent weeks, consuming areas nearly the size of New Jersey, killing at least 35 people and forcing hundreds of thousands of people to flee their homes.

While wildfires typically erupt in states west of the Rocky Mountains in late summer, a number of factors have made fires in recent years more damaging.

One of the largest this year is the so-called August Complex fires, which have scorched nearly 750,000 acres in the Mendocino National Forest northwest of Sacramento, according to the California Department of Forestry and Fire Protection.

Here are a few of the largest wildfires ever to scorch the U.S. western states:

• The Mendocino Complex fire of July 2018, previously California’s largest wildfire, consumed 459,123 acres, left one person dead and destroyed 280 structures in Northern California. Its cause is still being investigated.

• The Long Draw Fire, Oregon’s biggest fire in nearly 150 years, scorched 557,648 acres in the southeastern part of the state in July 2012. It was blamed on a lightning strike.

• The Okanogan Complex Fire started as a number of smaller blazes in August 2015 sparked by lightning in north-central Washington, but grew to become the state’s largest wildfire, blackening some 305,000 acres. The fire was blamed for the deaths of three firefighters, four injuries and the destruction of 90 single-family dwellings, 86 cabins and nearly 100 outbuildings.

• The Wallow Fire started in the White Mountains of east-central Arizona on May 29, 2011, and soon became the state’s largest wildfire, consuming 538,049 acres as it spread into western New Mexico. Two cousins admitted to accidentally starting the blaze by leaving a smoldering campfire unattended and were ordered to pay $3.7 million to cover its losses.

• The Murphy Complex Fire started as six lightning-sparked wildfires in July 2007 in south-central Idaho and north central Nevada that came together and scorched 652,016 acres of land, much of it federal property. 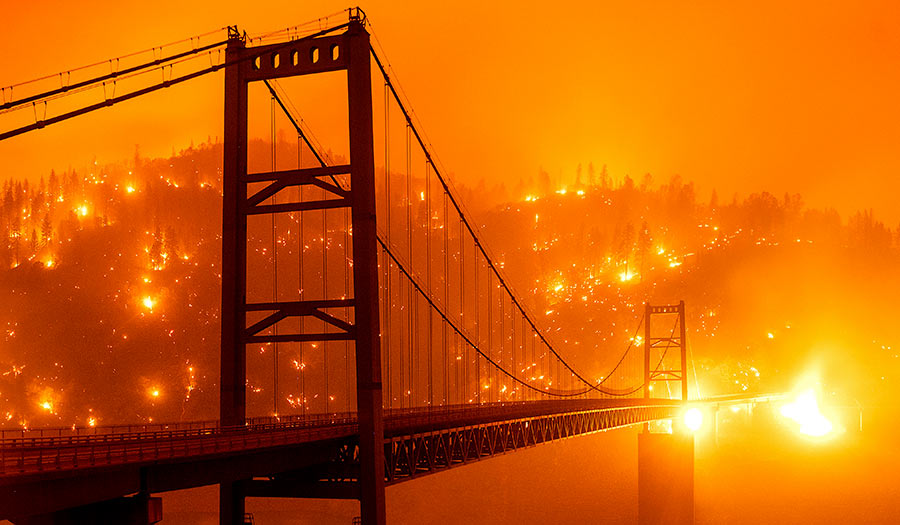