This website requires the use of Javascript to function correctly. Performance and usage will suffer if it remains disabled.
How to Enable Javascript
UK Only Days from Anarchy if Power Grid Fails

UK Only Days from Anarchy if Power Grid Fails 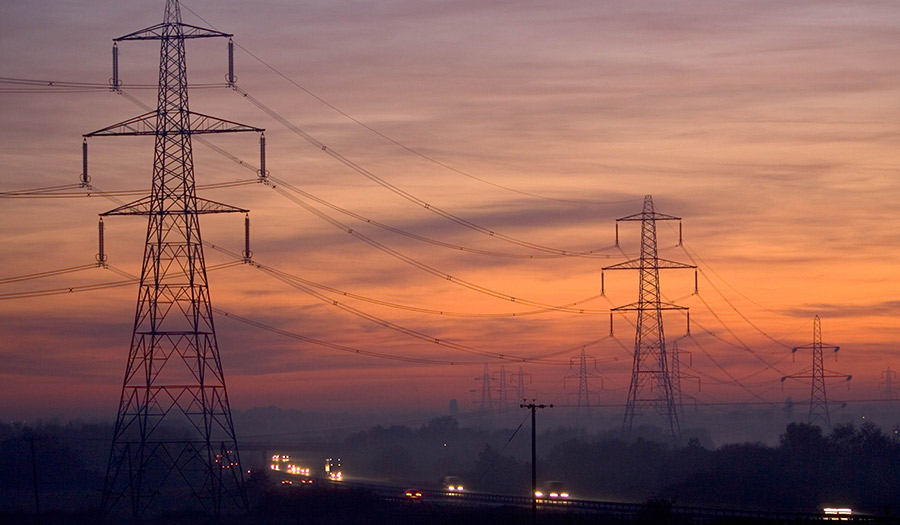 Security experts have warned that if Britain’s National Grid was blacked out from a cyberattack or solar storm the country would be “in the Stone Age” in a matter of days.

The statement came after Mr. Williamson also announced that Russians had been spying the UK’s power grid.

Last week, the United States blamed Russia for a series of cyberattacks on its power facilities during the past two years.

Advisor of Britain’s Electric Infrastructure Security Council, James Arbuthnot, noted that society has become so dependent on electricity that it lacks back-up supplies needed to survive an outage.

“Without electricity, modern life would grind to a halt and the complexity of modern society is such that if you take out one or two little pieces of the jigsaw, the whole thing collapses,” he said, according to The Telegraph.

“If it were lost for a long time, thousands of deaths is really not an overestimate, it’s a severe underestimate.”

Julius Weitzdorfe, from Cambridge University’s Centre for the Study of Existential Risk, stated to the news outlet that the risk of a cyberattack that could knock out power for weeks “is very real in the UK and it’s also neglected and that sort of scenario could happen anytime, it could happen tomorrow.”

Mr. Weitzdorfe referenced a study by UK’s security services that estimated the nation would be “four meals away from anarchy” in such an event.