This website requires the use of Javascript to function correctly. Performance and usage will suffer if it remains disabled.
How to Enable Javascript
Adulthood Does Not Start Until Age 25, Researchers Claim

Adulthood Does Not Start Until Age 25, Researchers Claim 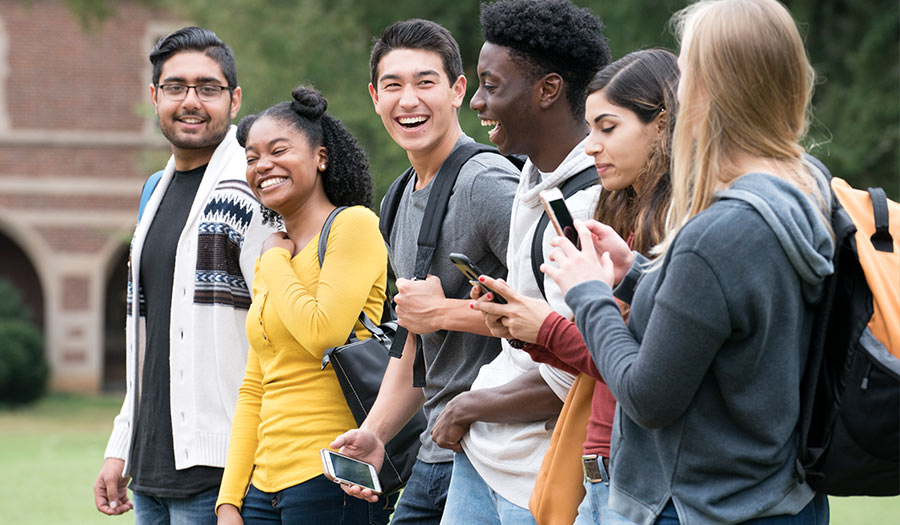 Expanding the teenage years from 13-19 to 10-24 more accurately reflects today’s generation of young people, who are finishing their educations, getting married, and becoming parents at later ages than previous generations, according to an editorial published in The Lancet Child & Adolescent Health.

“Adolescence encompasses elements of biological growth and major social role transitions, both of which have changed in the past century,” the outlet stated. “Earlier puberty has accelerated the onset of adolescence in nearly all populations, while understanding of continued growth has lifted its endpoint age well into the 20s.”

According to research summarized by BBC News, “Puberty is considered to start when the part of the brain known as the hypothalamus starts releasing a hormone that activates the body’s pituitary and gonadal glands.

Meanwhile, the age at which adolescents complete the transition into adulthood by becoming fully independent has become later. According to The Lancet, the “transition period from childhood to adulthood now occupies a greater portion of the life course than ever before at a time when unprecedented social forces, including marketing and digital media, are affecting health and wellbeing across these years.”

The researchers “point to the fact that the brain continues to mature beyond the age of 20, and many people’s wisdom teeth do not come through until the age of 25,” The Telegraph reported.

“And people are also getting married and having children later, with the average man entering their first marriage aged 32.5 and women 30.6, an increase of eight years since the 1970s,” the publication continued.

Yet researchers such as Dr. Jan Macvarish, a parenting sociologist at the University of Kent, are skeptical that the age definition should be changed as it risks infantilizing those in that age range.

“Older children and young people are shaped far more significantly by society’s expectations of them than by their intrinsic biological growth,” she said.