This website requires the use of Javascript to function correctly. Performance and usage will suffer if it remains disabled.
How to Enable Javascript
UK Considers “Drunk Tanks” to Ease Strain on Health Services 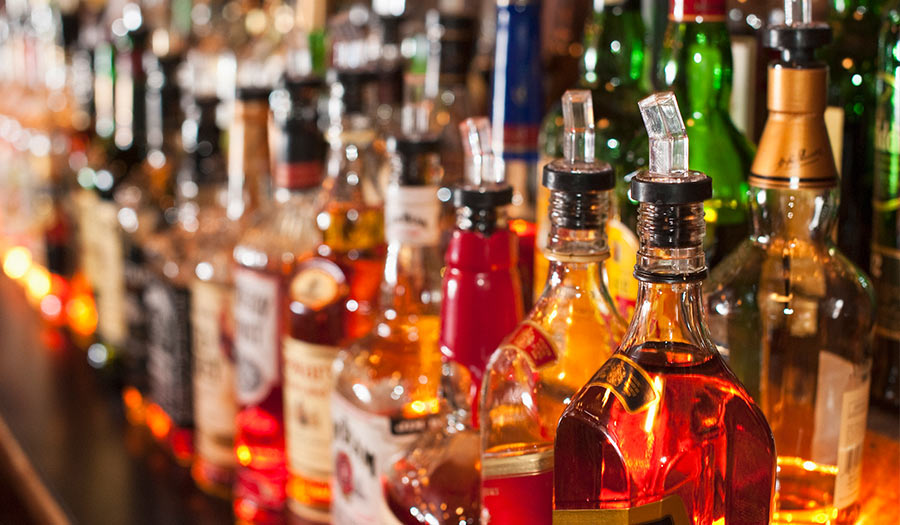 NHS England said on December 29 that researchers are looking at whether Alcohol Intoxication Management Services, commonly known as drunk tanks, may be rolled out on a national level. These services, which include supervised buses or lorries and repurposed cafes, are already used in 12 British cities and “could be scaled up next year depending on their success this New Year’s Eve and the results of a national study on their impact due to be completed in the coming months,” The Guardian reported.

He said it is wrong for health workers to devote precious time to people who “just need somewhere to safely sleep it off.” In addition, most of the cost to help intoxicated people recover falls on the NHS.

Yet others believe drunk tanks may do more harm than good.

Simon Letchford, a commander of the Metropolitan Police Service, told the Greater London Assembly: “What we do not want to do is to create a safety net for people who go out and binge-drink and so they think it is OK because we pick them up at the end of the night. There has to be a consequence for their behavior.”

Officials estimate that 12 percent to 15 percent of emergency room visits are due to acute alcohol intoxication, but this climbs to 70 percent on weekend nights.

According to the Health and Social Care Information Center, the number of alcohol-related hospital admissions has more than doubled in 10 years to more than 1 million per year.

Our article Why Britain Is Drowning in Drink! reveals the reason behind the nation’s reputation as the “drunk man of Europe.”

This article contains information from The Associated Press