This website requires the use of Javascript to function correctly. Performance and usage will suffer if it remains disabled.
How to Enable Javascript
Homelessness on the Rise in the UK

Homelessness on the Rise in the UK 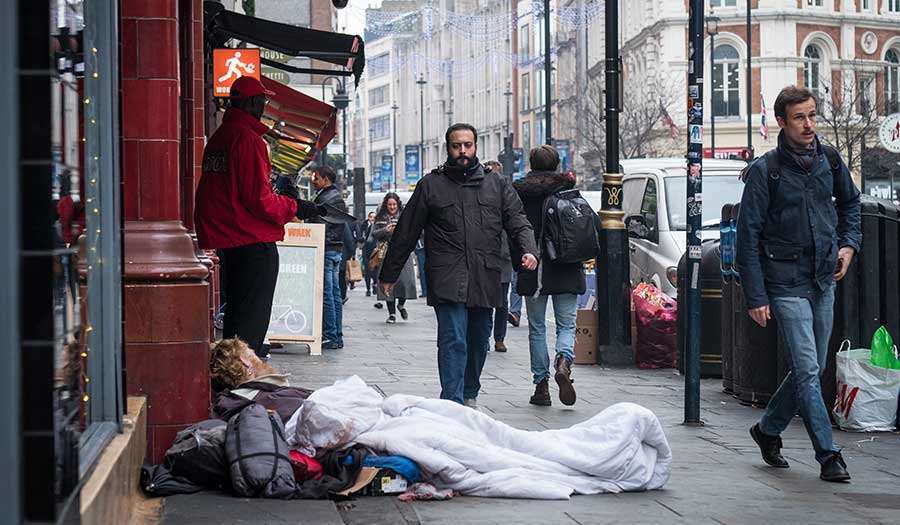 Homelessness in every form has dramatically increased in recent years, costing the United Kingdom’s public sector in excess of $1.6 billion per year, a report from the nation’s government said.

Figures from the National Audit Office show that an estimated 4,134 were forced to sleep outside during the average autumn night in 2016—up 16 percent over the previous year.

One reason for the growing problem is rising rent costs. Citing a report from the charity Shelter, The Guardian wrote: “More than a million households living in private rented accommodation are at risk of becoming homeless by 2020 because of rising rents, benefit freezes and a lack of social housing…”

On top of sleeping on the streets, the number of those in other homeless situations is also growing. The charity Crisis reported that among British households in 2016:

In addition, 26,000 households were living in other circumstances, including: