This website requires the use of Javascript to function correctly. Performance and usage will suffer if it remains disabled.
How to Enable Javascript
Giving Up High-tech Devices for Lent?

Giving Up High-tech Devices for Lent?

From Catholic bishops in Italy to students attending traditional Christian universities in the United States, adherents of professing Christianity are encouraging followers of Lent to abstain from using high-tech devices—MP3 players, accessing the Internet, text messaging, and even social networking sites, such as Facebook and MySpace.

The Associated Press states, “The Turin diocese is suggesting the faithful not watch television during Lent. In the northeastern city of Trento [Italy], the church has created a ‘new lifestyles’ calendar with proposals for each week of Lent.”

To learn more about this long-held religious practice and its origin, read our article “The True Meaning of Lent.” 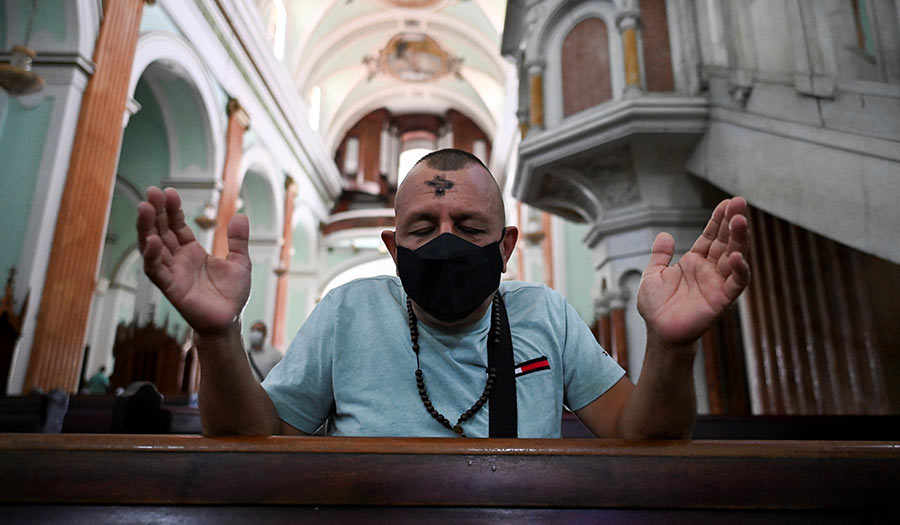 The True Meaning of Lent
Ash Wednesday marks the beginning of Lent—40 days of prayer, self-denial and confession that culminates on Easter Sunday. What the Bible really says about this period may surprise you…