This website requires the use of Javascript to function correctly. Performance and usage will suffer if it remains disabled.
How to Enable Javascript
Study: Europe Facing Its Worst Drought in 500 Years 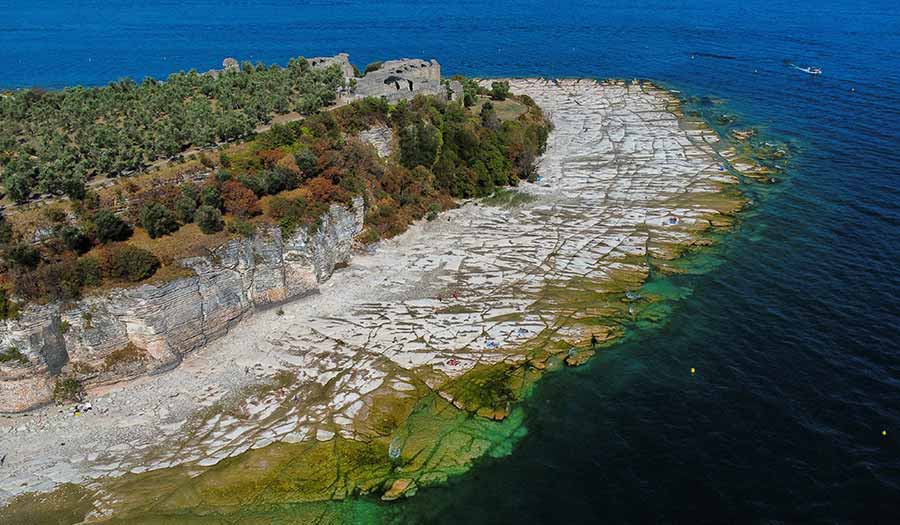 BRUSSELS (Reuters) – Europe is facing its worst drought in at least 500 years, with two-thirds of the continent in a state of alert or warning, reducing inland shipping, electricity production and the yields of certain crops, a European Union agency said on Tuesday.

The August report of the European Drought Observatory (EDO), overseen by the European Commission, said 47 percent of Europe is under warning conditions, with clear deficit of soil moisture, and 17 percent in a state of alert, in which vegetation is affected.

“The severe drought affecting many regions of Europe since the beginning of the year has been further expanding and worsening as of early August,” the report said, adding that the western Europe-Mediterranean region was likely to experience warmer and drier than normal conditions until November.

Much of Europe has faced weeks of baking temperatures this summer, which worsened the drought, caused wildfires, set off health warnings, and prompted calls for more action to tackle climate change.

The current drought appeared to be the worst in at least 500 years, assuming final data at the end of the season confirmed the preliminary assessment, the Commission said in a statement.

Summer crops have suffered, with 2022 yields for grain maize set to be 16 percent below the average of the previous five years and soybean and sunflowers yields set to fall by 15 percent and 12 percent respectively.

Hydropower generation has been hit, with further impact on other power producers due to a shortage of water to feed cooling systems.

Low water levels have hampered inland shipping, such as along the Rhine, with reduced shipping loads affecting coal and oil transport.

The EDO said mid-August rainfall may have alleviated conditions, but in some cases it had come with thunderstorms that caused further damage.

The observatory’s drought indicator is derived from measurements of precipitation, soil moisture and the fraction of solar radiation absorbed by plants for photosynthesis.