This website requires the use of Javascript to function correctly. Performance and usage will suffer if it remains disabled.
How to Enable Javascript
Arizona, 15th State with Legal Pot, Begins Recreational Sales 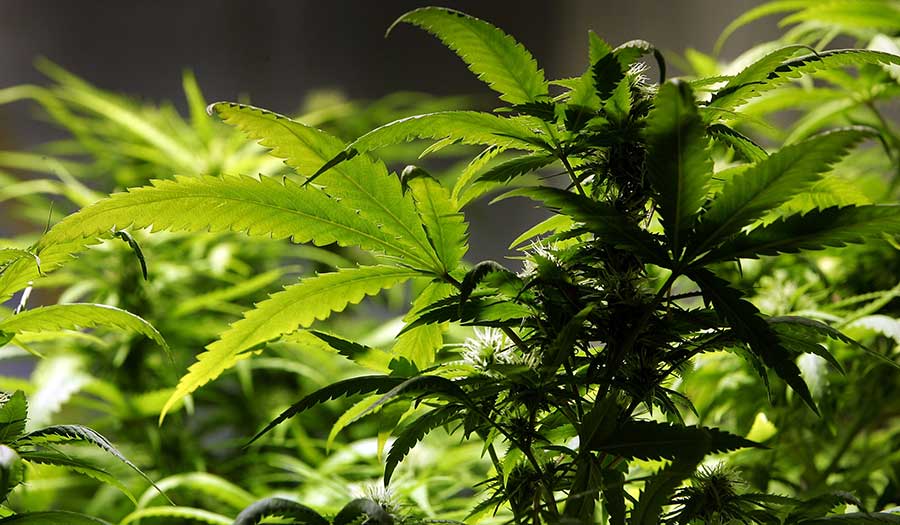 PHOENIX (AP) – Legal sales of recreational marijuana in Arizona started on Friday, a once-unthinkable step in the former conservative stronghold that joins 14 other states that have broadly legalized pot.

The state Health Services Department on Friday announced it had approved 86 licenses in nine of the state’s 15 counties under provisions of the marijuana legalization measure passed by voters in November. Most of the licenses went to existing medical marijuana dispensaries that can start selling pot right away.

Under the terms of Proposition 207, people 21 and older can grow their own plants and legally possess up to an ounce of marijuana or a smaller quantity of “concentrates” such as hashish. Possession of between 1 ounce and 2.5 ounces is a petty offense carrying a maximum $300 fine.

Approval of the legalization measure came four years after Arizona voters narrowly defeated a similar proposal, although medical marijuana has been legal in the state since 2010. Sixty percent of the state’s voters approved recreational pot in the November election.

The recreational pot measure was backed by advocates for the legal marijuana industry and criminal justice reform advocates who argued that the state’s harsh marijuana laws were out of step with the nation. Arizona was the only state in the country that still allowed a felony charge for first-time possession of small amounts of marijuana, although most cases were prosecuted as lower-level misdemeanors.

Arizona prosecutors dropped thousands of marijuana possession cases after the measure was approved. Possession in the state technically became legal when the election results were certified on November 30 but there was no authorized way to purchase it without a medical marijuana card.