This website requires the use of Javascript to function correctly. Performance and usage will suffer if it remains disabled.
How to Enable Javascript
At Risk: Protecting Biodiversity Focus at World Summit 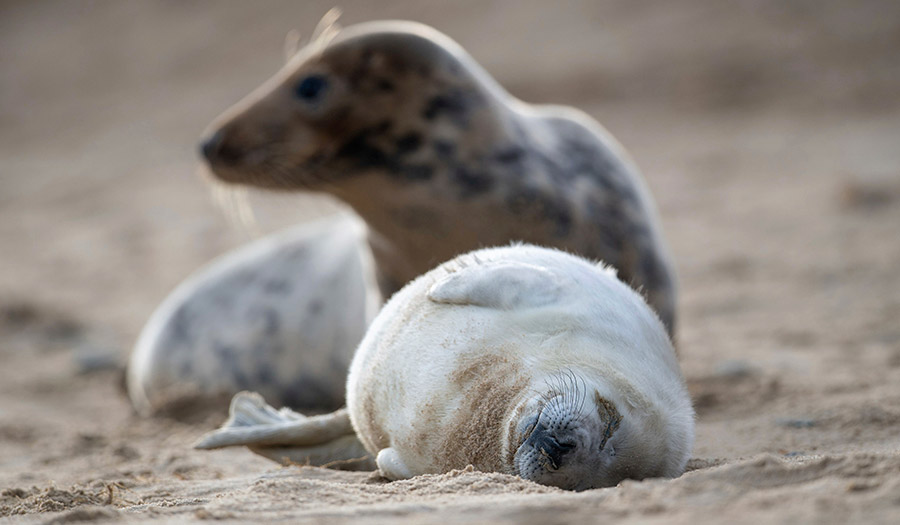 PARIS (AP) – Protecting the world’s biodiversity was on the agenda Monday for world leaders at the One Planet Summit, which was being held by videoconference due to the coronavirus pandemic.

The one-day summit will focus on four major topics: protecting terrestrial and marine ecosystems; promoting agroecology, a more sustainable way to grow food; increasing funding to protect biodiversity; and identifying links between deforestation and the health of humans and animals.

The event, organized by France, the United Nations and the World Bank, is taking place in the absence of top officials from the United States. Other notable absences include the leaders of Russia, India and Brazil.

Organizers hope to merge the fight against climate change and the preservation of biodiversity as experts say the two issues are interconnected and any solutions must be as well.

The UN stressed that “the COVID-19 pandemic has been a dramatic reminder of the importance of nature for our daily lives and economies.”

“Biodiversity represents the natural capital of the world, yet exploitation, pollution and climate change are bringing irreversible damage to ecosystems,” the UN said ahead of the summit.

Monday’s talks seek to prepare negotiations to set biodiversity targets for the next decade at a UN conference on biodiversity to be held in China in October, after it was postponed last year due to the pandemic. The UN’s global climate summit, the COP26, has also been rescheduled for November.

The summit also intends to boost the High Ambition Coalition for Nature and People, which was launched in 2019 by Costa Rica, France and Britain to set a target of protecting at least 30 percent of the planet, including land and sea, by 2030.

A side conference on Monday is focusing on investment for Africa’s Great Green Wall project, which involves gigantic efforts to stop the Sahara Desert from spreading farther south. Launched in 2007, the program consists in planting an arc of trees running 4,350 miles across Africa—from Senegal along the Atlantic all the way to Djibouti on the Gulf of Aden.

More Animal Species Threatened with Extinction than Previously Thought
A new more efficient, systematic and comprehensive approach to assess the extinction risk of animals has shown that approximately 600 species that were assessed as non-threatened on the Red List of Threatened Species might now be considered threatened.