This website requires the use of Javascript to function correctly. Performance and usage will suffer if it remains disabled.
How to Enable Javascript
Iran Now Operating Underground Centrifuges, Atomic Agency Confirms 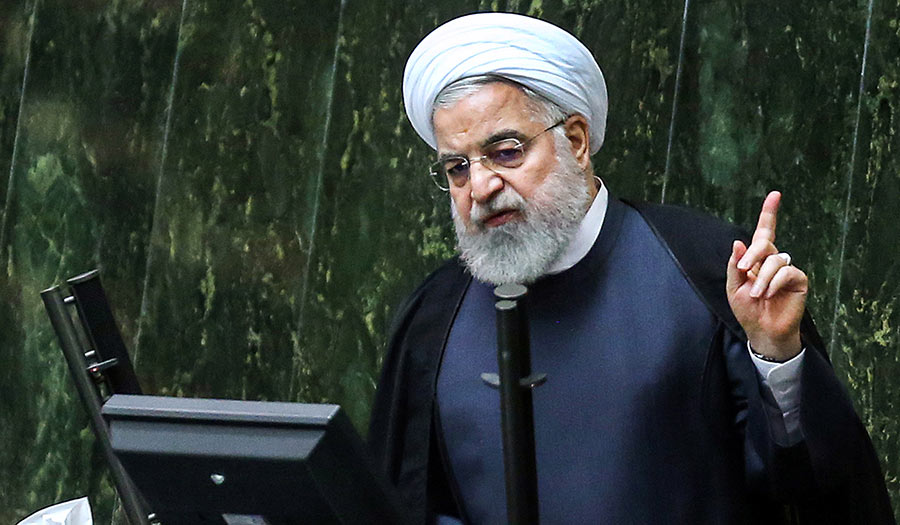 BERLIN (AP) – The head of the UN atomic watchdog agency confirmed on Wednesday reports that Iran has begun operating centrifuges installed at an underground site, but said they had been moved from another facility so the country’s overall uranium-enriching capabilities have not increased.

Rafael Grossi, director-general of the International Atomic Energy Agency, told reporters in Vienna that the 174 centrifuges had been moved into a new area of the Natanz nuclear site and had recently begun operating.

He said that operation of centrifuges of that type was in violation of the nuclear deal Iran had signed with world powers in 2015—known as the Joint Comprehensive Plan of Action, or JCPOA—but would not lead to a greater overall output of enriched uranium.

Iran is already far past the deal’s limits on enriched uranium, he noted.

“It is already beyond the limits of the JCPOA but in general terms there is no significant increase in the volumes,” Mr. Grossi said. “So it’s a nuance.”

According to a confidential document distributed to member countries and seen by The Associated Press last week, Iran as of November 2 had a stockpile of 5,385.7 pounds of low-enriched uranium. That is up from 4,641.6 pounds reported on August 25.

The nuclear deal signed by the United States, Germany, France, Britain, China and Russia allows Iran only to keep a stockpile of 447 pounds.

Iran has also been continuing to enrich uranium to a purity of up to 4.5 percent, higher than the 3.67 percent allowed under the deal, the IAEA has said.

Iran has openly announced all its violations of the nuclear deal in advance, following President Donald Trump’s 2018 decision to pull America out of the deal.

The deal promised Iran economic incentives in exchange for the curbs on its nuclear program. Since the U.S. withdrawal and imposition of new sanctions, Tehran has been putting pressure on the remaining parties with the violations to come up with new ways to offset the economy-crippling actions by Washington.

At the same time, the Iranian government has continued to allow IAEA inspectors access to its nuclear facilities.

After an explosion at the Natanz nuclear site in July, which Iran called sabotage, Tehran said it would build a new, more secure, structure in the mountains around the area.

Mr. Grossi confirmed to the AP in an interview last month that construction was underway at the site. He told reporters again on Wednesday that “there is movement, there is construction.”