This website requires the use of Javascript to function correctly. Performance and usage will suffer if it remains disabled.
How to Enable Javascript
Comeback of Victorian-era Diseases Concerns UK Health Officials 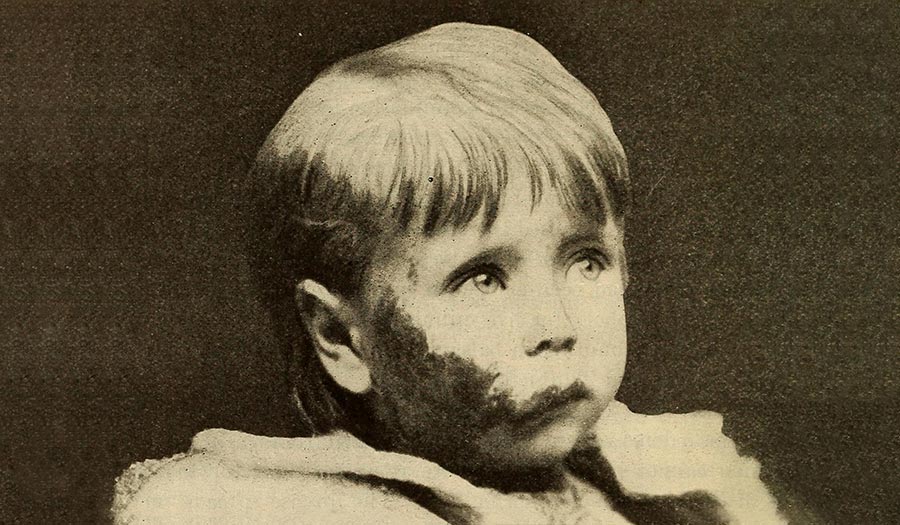 Scarlet fever, whooping cough and gout. These conditions were thought to be from a bygone era of widespread malnutrition in the United Kingdom.

However, new data from the UK National Health Service shows that diagnoses of these conditions have been increasing since 2010, concerning health officials across the nation.

The data shows that diagnoses of scarlet fever, which was a leading cause of infant death in the 1900s, increased 208 percent from 429 in 2010-2011 to 1,321 in 2017-2018. Incidences of whooping cough, which was virtually non-existent after a nationwide vaccination program in the 1950s, increased 59 percent from 2010 to 2018. Hospital admissions for malnutrition increased 54 percent during the same period, and diagnoses of gout went up 38 percent during this time.

“It’s very concerning that these conditions, associated with a bygone era, seem to be on the resurgence,” Dr. Helen Donovan, the head of public health at the Royal College of Nursing, said in a public statement.

Government austerity measures have been at least partially blamed for lagging health coverage across the nation.

Dr. Donovan continued: “There are many reasons behind this but one thing that cannot be ignored is the effect of sustained cuts to local authority public health budgets which have caused the services that screen, prevent and protect against illness, and promote good hygiene to be scaled back.”