This website requires the use of Javascript to function correctly. Performance and usage will suffer if it remains disabled.
How to Enable Javascript
CDC: Infections from Ticks, Mosquitos Increase in U.S. 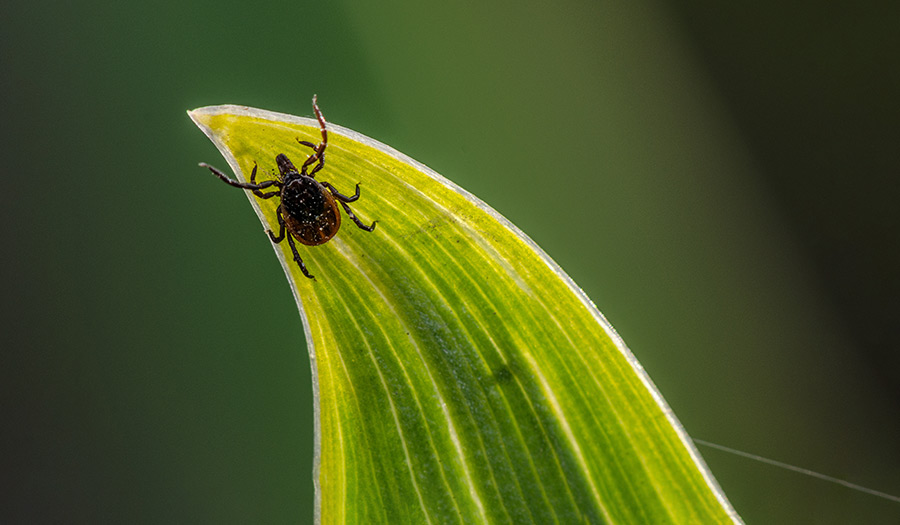 Cases of tick- and mosquito-borne infections in Americans tripled from 2004 to 2016, according to U.S. health officials, in what has been labeled a “growing public health problem.”

The U.S. Centers for Disease Control released its Vital Signs report on May 1, showing that in 2016 there were 96,075 cases of diseases caused by bites from ticks, mosquitoes and fleas—more than three times the 27,388 reported in 2004.

The number of these vector-borne diseases increased the sharpest from 2015 to 2016, by more than 73 percent. This was mostly the result of the Zika virus, which is passed to humans from mosquitoes. Zika, which can cause severe birth defects, was the most prevalent of the diseases in 2016 with 41,680 cases, followed by Lyme disease, which attacks the heart and nervous system, with 36,429 cases, according to numbers from the CDC.

A factor for the increase in vector-borne illnesses include people migrating into tick- and mosquito-infested wooded areas. These blood-feeding insects transfer pathogens—bacteria, viruses or parasites—from one host to another.

“For the mosquito-borne diseases, like West Nile, Zika, and chikungunya for example, one of the big problems is that people and goods are moving around the planet at ever-increasing rates and speed, and so basically any of these mosquito-borne diseases can be transmitted almost anywhere in the world in the matter of a day,” Dr. Lyle Petersen, author of the CDC report said. “Because of this increase in travel and trade, we have just an accelerating trend towards the importation of exotic mosquito-borne diseases.”

“Our nation is not fully prepared to deal with this new onslaught of vector-borne diseases,” Dr. Petersen added. “We need better tools to control them and we need to strengthen health departments and vector-control organizations to deal with them as well.”

The CDC is expected to spend $49.3 million to combat the diseases.