This website requires the use of Javascript to function correctly. Performance and usage will suffer if it remains disabled.
How to Enable Javascript
White House: U.S. Is Waging Wars in 7 Countries

Washington announced for the first time on March 14 that American Army Green Berets in December fought a battle in Niger against Islamic State militants, killing 11. This battle occurred only two months after four Green Berets were killed in a surprise attack in the same country, which at the time aroused public curiosity as to why there was an American military presence there.

The just-released information also raises concerns as to how transparent the United States government should be regarding its military operations.

The U.S. currently has active military engagements in seven countries across the world, according to a White House report obtained by The New York Times. These countries include Afghanistan, Iraq, Syria, Yemen, Somalia, Libya and Niger. American objectives in these areas are to root out militant terror groups as part of the nation’s 16-year fight against the Taliban, al-Qaida and the Islamic State, among others.

The White House is required to report to Congress on where it is using its military force every six months. The recent release, called the “Report on the Legal and Policy Frameworks Guiding the United States’ Military Force and Related National Security Operations,” details the 2018 budget and priorities for the U.S. military.

“This report was an opportunity to inform discussion on the Hill and, perhaps even more important, across the country on critical questions about when and why our country can take the grave step of using military force,” former senior director for counterterrorism at the National Security Council told The New York Times.

For more on America’s military actions abroad, particularly the one being waged on the African continent, read America’s Shadow War – U.S. Military Engagement in Africa. 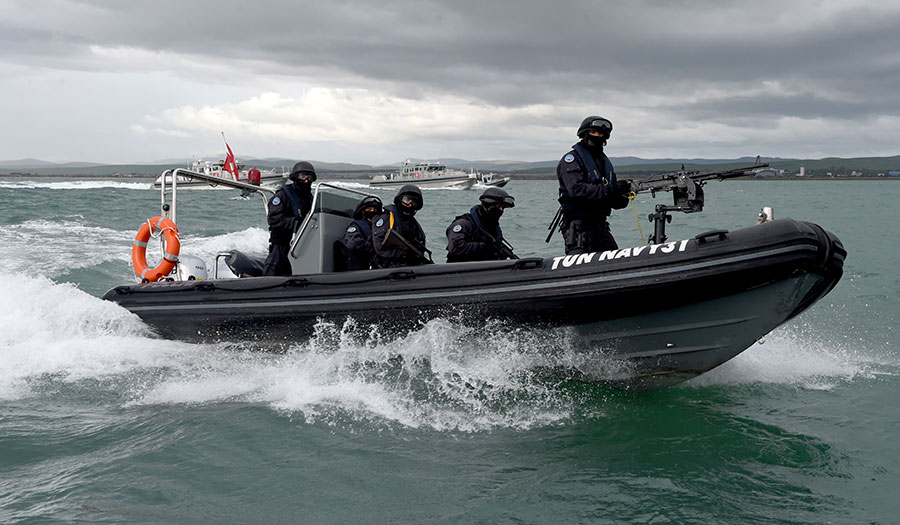 America’s Shadow War – U.S. Military Engagement in Africa
With thousands of troops stationed on the continent, America is waging a war there that is primarily unknown, but still very deadly.