This website requires the use of Javascript to function correctly. Performance and usage will suffer if it remains disabled.
How to Enable Javascript
Florida Trees Dying at Alarming Rate 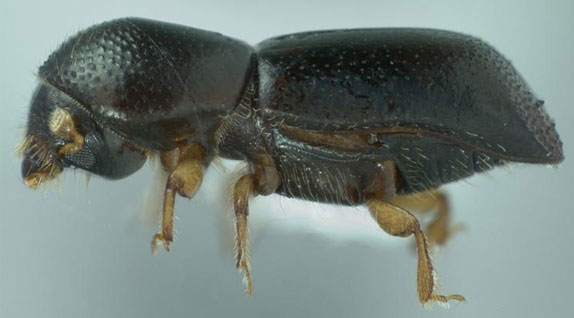 Experts indicate that this symbiotic duo has the capability to kill 95 percent of bay trees in affected zones. “We had a real bad freeze that killed a lot of large trees and hurricane damage, but nothing insect-wise to this extent,” a local resident told The Daytona Beach News-Journal.

Many consider fungicide treatment expensive and not very effective, and its longevity is yet to be seen. Regarding efforts to track the beetle, the Florida Agriculture and Consumer Services Commissioner publicly stated, “…finding this tiny insect among the high volume of other insects and debris in these traps, is like finding a needle in a haystack.”

The pest, which is of Asian origin and presumably entered Georgia in 2002 via contaminated wood packing material, presents a serious economic threat to the agricultural industry. Avocado trees are particularly vulnerable to the invasive fungus.

Authorities are concerned that the pests will devastate the $13 million avocado industry.

“More than 98% of 7,400 acres of commercial avocado orchards are located in southwestern Miami-Dade County. Most growers depend on proceeds from the sale of avocado to supplement their income, while many packing houses depend almost exclusively on the crop to sustain their operations. Avocado orchards also offer a variety of nonfood benefits, including the retention of open space, landscaping, well-field recharge, and wildlife habitats,” Science Daily reported.

In an estimate deemed “conservative,” a leading researcher of the regional impacts of laurel wilt, Dr. Jonathan Crane, told Science Daily, “The direct loss to the industry in terms of lost sales, property damage, and increased management costs could range from $356 million in a do-nothing situation to about $183 million if damage control measure were 50% effective.”

Sassafras and swamp bay trees are also among the list of species affected by the disease.