This website requires the use of Javascript to function correctly. Performance and usage will suffer if it remains disabled.
How to Enable Javascript
President Abbas Calls for New Palestinian Elections 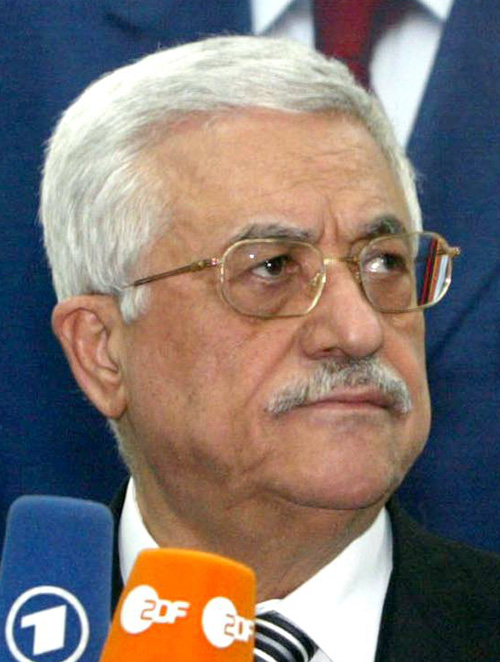 “I have decided to call for early presidential and legislative elections.” With these words, Mahmoud Abbas, president of the Palestinian Authority and leader of the political party Fatah, addressed a cheering crowd in a much anticipated speech given December 16.

Mr. Abbas called for the new elections to disrupt the standoff between Fatah and Hamas, the two competing political powers in the Palestinian territories. Israel and the West label Hamas a terrorist group.

The fighting continued when the entourage of Hamas’s foreign minister was attacked; one of Mr. Abbas’s security officers was killed; and the President’s office came under mortar attack.

“Nobody is interested in a civil war, and nobody is preparing for a civil war, but things might deteriorate and these factions might lose control, and then you have it without preparing for it,” stated Said Zeidani, a Ramallah-based political analyst. “This is something that needs to be taken into account seriously.”

Mr. Zeidani went on to say the options to avert war are the same ones that Mr. Abbas presented to Hamas: elections or a power-sharing “unity” government.

Fatah leader and chief Palestinian negotiator Saeb Erekat said an early election is the only way out of the chaos. Yet Hamas leaders said their party would not participate in early elections, claiming that any elections held now would be illegal. After winning a majority vote in last year’s free election, recent polls show Hamas would likely win both the presidency and parliament.