This website requires the use of Javascript to function correctly. Performance and usage will suffer if it remains disabled.
How to Enable Javascript
3 Tragedies in Asia Take Hundreds of Lives in 1 Month

3 Tragedies in Asia Take Hundreds of Lives in 1 Month 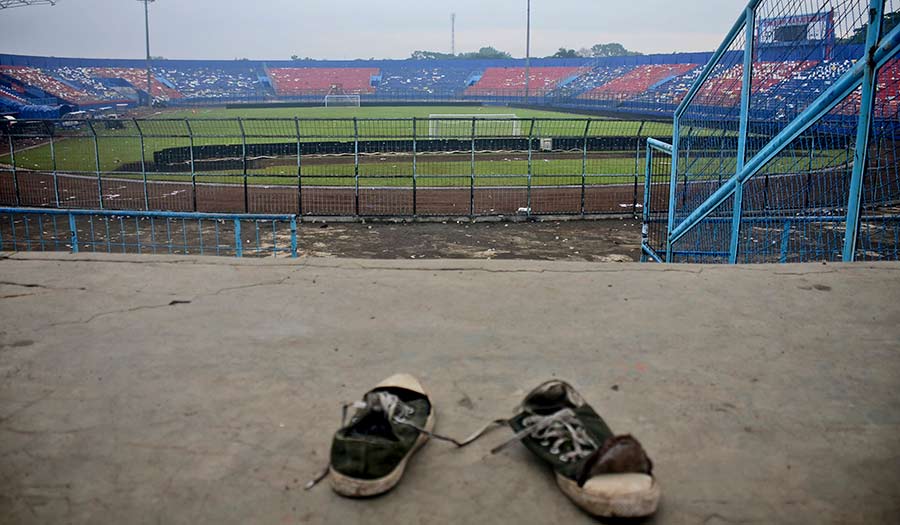 SEOUL, South Korea (AP) – More than 400 people died in October in a series of crowd-related disasters in Asia, when a bridge packed with revelers collapsed in India, Halloween partiers were crushed in South Korea’s capital, and spectators fled a stadium in Indonesia after police fired tear gas.

The dynamics in the three situations were distinct, though experts say poor planning and crowd management contributed to the disasters in Indonesia and South Korea. In India, authorities are investigating whether the recently repaired bridge was properly inspected.

In Seoul, 156 people died when more than 100,000 flocked to the popular nightlife district of Itaewon on Saturday for Halloween celebrations, the first since the country’s strict COVID-19 restrictions were lifted.

The narrow, sloping alleys of the district became clogged with people, leading to what experts call “crowd turbulence.” That’s when people are so packed together that they don’t have full control over their movements, and the crowd moves as a continuous body.

It is well documented that when crowd densities reach the levels estimated at the Itaewon celebration, people will fall, triggering a domino effect, said Dr. Haghani, who has studied more than 275 such crowd-related tragedies dating back to 1902.

But it’s also preventable, he said.

Seoul authorities have been criticized for having 137 officers on hand Saturday to deal with such a large crowd. Officials regularly dispatch many more police to control protests in the capital.

Yoon Hee Keun, commissioner general of the Korean National Police Agency, told a televised news conference Tuesday that he felt a “heavy responsibility” for the loss of life.

By looking at past celebrations, and factoring in the end of COVID-19 restrictions, authorities could have easily anticipated large crowds, Dr. Haghani said.

More important than additional police, South Korean authorities could have employed crowd-control experts to monitor the flow of people and prevented the area from getting as packed as it did, he said.

Lessons from well-studied tragedies like Germany’s 2010 Love Parade disaster, where 21 people died trying to exit an area through a bottleneck, make crowd turbulence situations predictable when experts are watching, he said.

“It is really disappointing to see that despite all of the expert experience, all of the studies, all of the conclusions and everything that was done, it happened again in another country, in another location, and it actually resulted in many more people dying,” said Dr. Haghani.

Indonesia is still investigating the October 1 tragedy at a soccer stadium, in which 135 people died, including dozens of children. Police fired tear gas into the stadium, where some gates were locked, after some the crowd of 42,000 spilled onto the field, sending them rushing toward the exits and causing a crush.

Soehatman Ramli, chairman of Indonesia’s World Safety Organization, told The Associated Press that the case showed what can occur without a proper risk management plan and courses of action in case of emergency.

“These plans should include evacuation routes and crowd management for controlling panic situations,” Ramli said.

Already, police have said that Kanjuruhan stadium in Malang city did not have a proper operating certificate and that criminal charges would be brought against six people for negligence, including the three police officers who allowed or ordered officers to use tear gas.

Authorities have removed the police chiefs of East Java province and Malang district and suspended other officers over violations of professional ethics.

A fact-finding team set up by President Joko Widodo found that the tear gas was the main cause of the tragedy—a conclusion Dr. Haghani said was not surprising.

“Experience has shown that tear gas in a sports stadium is a recipe for disaster, in that it agitates the crowds, it creates a fight-back tendency in the crowd, and more aggressive behavior,” he said.

After the weekend collapse of a newly repaired suspension bridge in India’s Gujarat state in which 134 people died, authorities have announced the arrest of nine people, including managers of the bridge’s operator.

The 143-year-old bridge reopened four days before Sunday’s collapse under the weight of hundreds of people who were celebrating during the Hindu festival season.

A security video of the disaster showed it shaking violently and people trying to hold on to its cables and metal fencing before the aluminum walkway gave out and crashed into the river.

The bridge split in the middle with its walkway hanging down and its cables snapped.

Investigations are still underway, but a local official told the Indian Express newspaper that the company reopened the bridge without first obtaining a “fitness certificate.”

All three October disasters serve as reminders of the variety of ways in which authorities are responsible for ensuring public safety, said Dirk Helbing, a professor of computational social science at the ETH Zurich university who studies crowd dynamics.

“In the past decades, science has provided many new insights and tools to contribute to crowd safety and management,” he said. “I hope this knowledge will spread quickly and thereby help to avoid disasters in the future.” 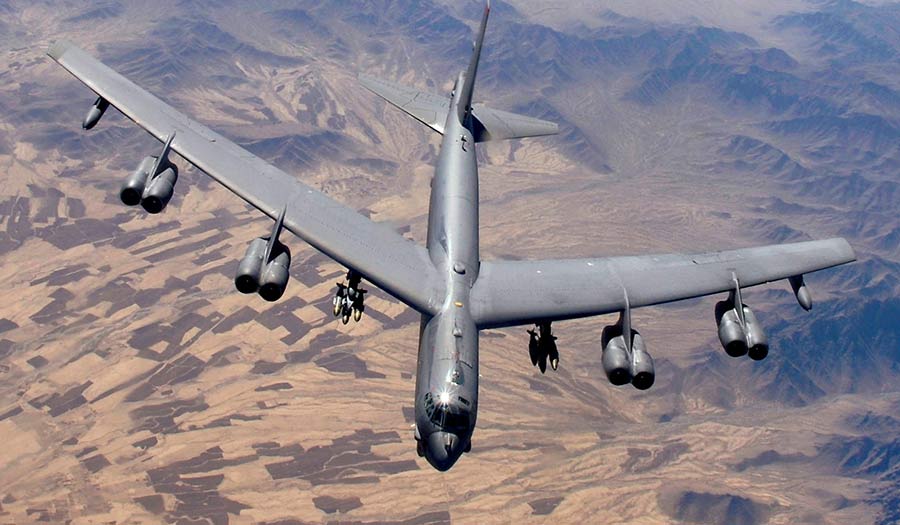 U.S. Plans to Deploy Nuclear-capable B-52s to Australia amid China Tensions
SYDNEY (Reuters) – The United States is planning to deploy up to six nuclear-capable B-52 bombers to an air base in northern Australia, a source familiar with the matter said on Monday, amid heightened tensions with China.