This website requires the use of Javascript to function correctly. Performance and usage will suffer if it remains disabled.
How to Enable Javascript
WFP: People Facing Acute Food Insecurity Reach 345 Million Worldwide

BAGHDAD (Reuters) – The number of people facing acute food insecurity worldwide has more than doubled to 345 million since 2019 due to the COVID-19 pandemic, conflict and climate change, the World Food Programme (WFP) said on Wednesday.

Before the coronavirus crisis, 135 million suffered from acute hunger worldwide, Corinne Fleischer, the WFP’s regional director, told Reuters. The numbers have climbed since and are expected to soar further.

The impact of environmental challenges is another destabilizing factor that can drive food scarcity and lead to conflict and mass migration.

“The world just can’t afford this,” Ms. Fleischer said. “We see now 10 times more displacement worldwide because of climate change and conflict and of course they are inter-linked. So we are really worried about the compounding effect of COVID, climate change and the war in Ukraine,” she said.

In the Middle East and North Africa, the impact of the Ukraine crisis has had massive repercussions, Ms. Fleischer said, underlining both the import dependency of the region and its proximity to the Black Sea.

“Yemen imports 90% of its food needs. And they took about 30% from the Black Sea,” Ms. Fleischer said.

The WFP supports 13 million of the 16 million people who are in need of food assistance, but their assistance only covers half a person’s daily needs because of a lack of funds.

Costs had gone up 45 percent on average since COVID and Western donors have faced massive economic challenges with the war in Ukraine.

For oil exporting countries such as Iraq, that benefited from the surge in oil prices following the outbreak of the war in Ukraine, food security is at risk.

Despite state support, severe drought and recurring water crises are endangering the livelihood of smallholders all over Iraq, she said. 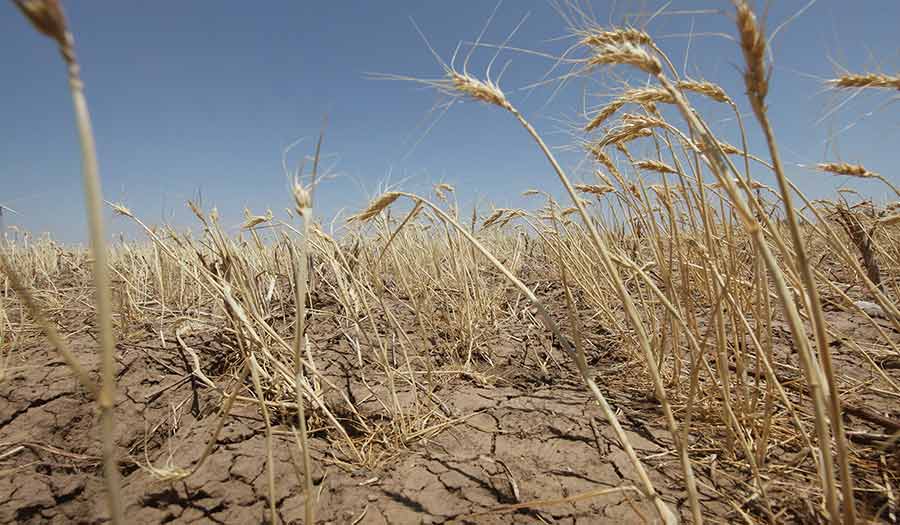 Mounting Worldwide Crisis in Agriculture – Part 1
Too often, agriculturists see only the effects, while the actual causes of the crisis grow worse and more complicated. Yet we must recognize our agricultural problems—their causes—and CORRECT THEM.