This website requires the use of Javascript to function correctly. Performance and usage will suffer if it remains disabled.
How to Enable Javascript
From Grain to Gasoline: A Brief World History of Rationing

From Grain to Gasoline: A Brief World History of Rationing 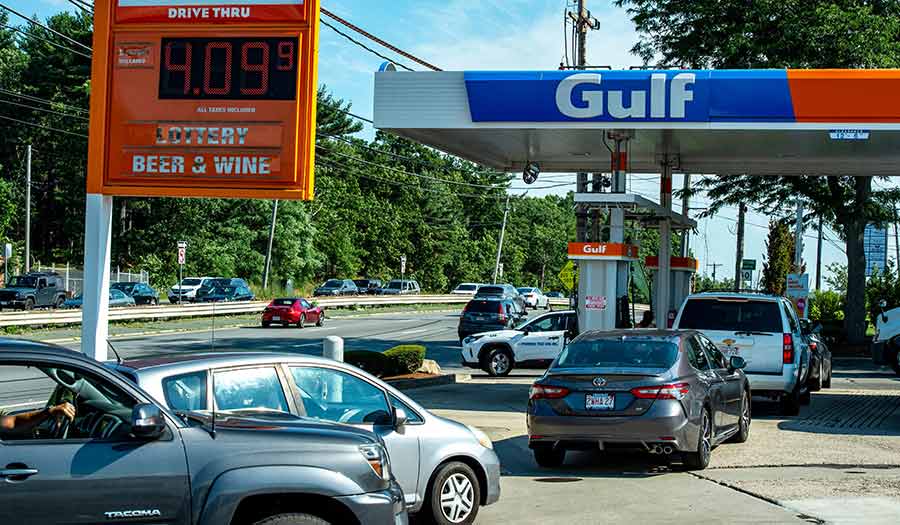 Joseph Prezioso/AFP via Getty Images
Drivers line up in their cars outside a Gulf gas station, which is selling regular gas at $4.09 a gallon, in Lynnfield, Massachusetts (July 19, 2022).

Reuters – European countries are looking at ways to curb gas demand as they brace for further cuts in Russian supplies, raising the prospect of rationing across the continent.

Through war, siege and social strife, rich and poor countries across the world have had a long and often painful history of rationing anything from food to fuel and water, sometimes with unintended consequences.

Here is a brief timeline of some of those episodes.

1793-94 – The food crisis in the chaotic aftermath of the 1789 French Revolution led Maximilien Robespierre’s government to seek to control grain from the fields right up to the mouths of consumers under a rationing system backed by the guillotine. Its harshness finally led to Robespierre’s fall from power and his execution, also by the guillotine.

1914-18 – Many combatant nations of World War I suffered food shortages as a result of the conflict, naval blockades and hoarding. German food controls were infamously accompanied by unappetizing substitutes foods, such as “K-Brot,” a bread substitute made from ingredients such as dried potatoes and straw. Malnutrition was widespread as a result. No rations were implemented in the United States but a “Food Will Win The War” information campaign against food waste helped cut consumption.

1938 – As Japan waged war against China, it passed price caps and rationing schemes on goods from sugar, rice and clothes to charcoal. The government also propagated slogans such as “extravagance is our enemy” to curb consumer demand and it encouraged households to grow vegetables to supplement shrinking food supply. Rationing continued during World War II.

1940 – Britain introduced a food ration system a year after entering World War II, with each man, woman and child allotted coupons for the purchase of basic foodstuffs including sugar, meat, fats, bacon and cheese. Fruit and vegetables were not rationed and people were encouraged to grow their own. Numerous studies have since pointed to the beneficial health effect of the diet. Food rationing did not end completely until 1954.

1942 – Tires were the first product to be rationed in the United States, starting in January 1942, just weeks after the attack on Pearl Harbor. Gasoline and food rationing began in May, starting with sugar, then coffee and then meats, fats, canned fish, cheese, and canned milk the year after. Macaroni and cheese became a recipe of choice for millions because it required very few ration points. By the end of 1945, sugar was the only commodity being rationed—a restriction which finally ended in June 1947.

1945 – After the war, rationing behind the Communist-run Iron Curtain was widespread but varied greatly between countries. In Hungary, it largely affected non-essential items, including cars and telephone lines—with years-long waiting lists as a result. In Poland it was more severe, covering sugar, cigarettes, shoes, petrol, meat and basic food essentials and led to hunger demonstrations and the growth of the Solidarity movement by the early 1980s. “Do you know what a Polish sandwich looks like? A meat ration card between two bread ration tickets,” went a dark Hungarian joke of the time.

1957 – After North Korea’s government launched a total collectivization in the 1950s that allowed for only tiny family plots, food was collected and rationed through public distribution. Food production was rarely able to meet basic nutritional needs, leading to chronic food shortages. By the 1980s and early 1990s, the majority of the people were receiving only 10 to 30 percent of their overall grain rations in the staple rice.

1973 – The oil embargo by Arab exporting states plunged Europe into a deep energy crisis and forced a range of consumption-limiting measures. Denmark, Italy, West Germany and others banned driving on Sunday; France lowered speed limits and stopped TV broadcasting at 11:00 pm to encourage people to go to bed. Britain was spared petrol rationing by its North Sea oil but in London’s West End, some department stores resorted to old gas lighting to save electricity. In Sweden, rationing and public campaigns led to longer-term changes that meant the use of petroleum products had fallen by around 16 percent by 1980.

2011 – After a March 11 earthquake and tsunami triggered the Fukushima nuclear accident and hit electricity supply to the Tokyo area, millions of Japanese were left to cope with rolling blackouts. Gas stations were shut and rationed purchases when they did open, while people were also left to queue for rationed distribution of drinking water.

2020 – Cuba’s rationing system—introduced shortly after Fidel Castro’s 1959 leftist revolution but slated for elimination—made a comeback during the COVID-19 pandemic to try to prevent Cubans from exposing themselves to the virus on frantic shopping hunts. Basic items like laundry soap and washing-up liquid become subject to rationing because of widespread shortages. Around the world, reports emerged of ad hoc rationing in some shops and supermarkets as the pandemic disrupted supplies. 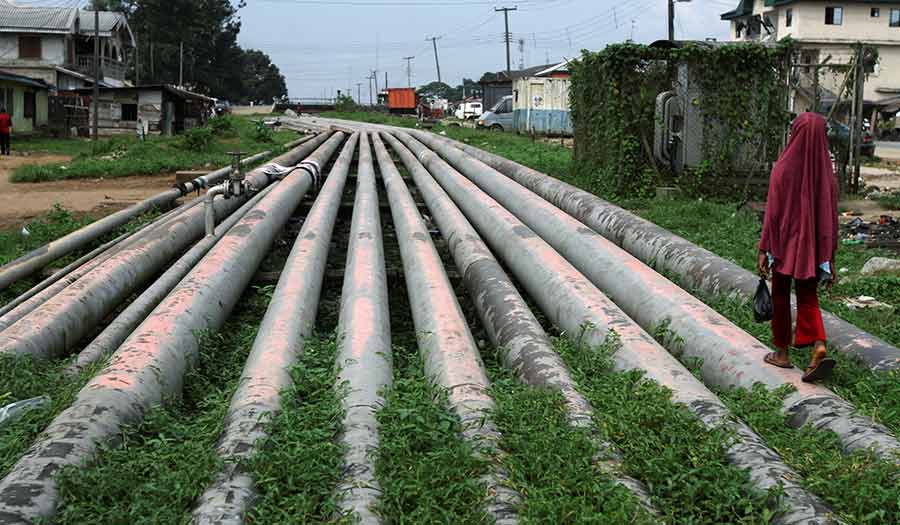