This website requires the use of Javascript to function correctly. Performance and usage will suffer if it remains disabled.
How to Enable Javascript
EXPLAINER: What Is Monkeypox and Where Is It Spreading?

EXPLAINER: What Is Monkeypox and Where Is It Spreading? 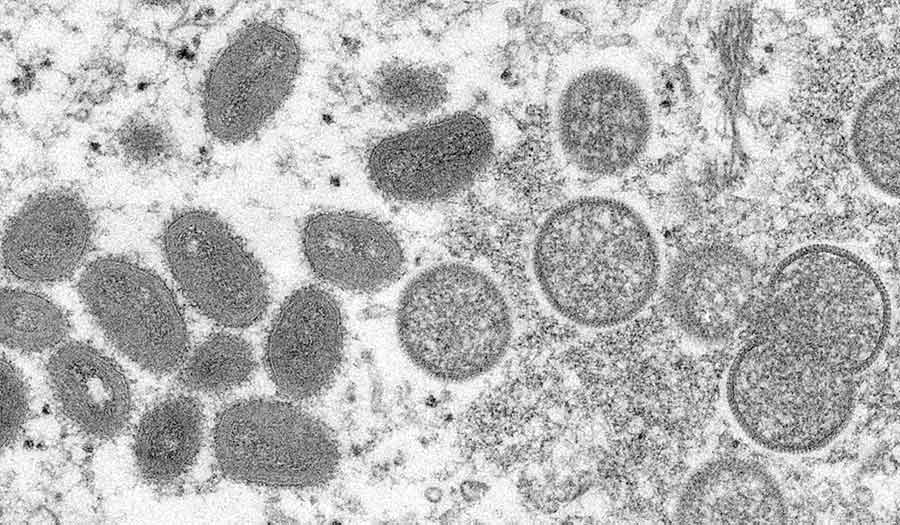 Officials around the world are keeping watch for more cases because, for the first time, the rare disease appears to be spreading among people who did not travel to Africa, where monkeypox is endemic. They stress, however, that the risk to the general population is low.

Monkeypox is a virus that originates in wild animals like rodents and primates, and occasionally jumps to people. It belongs to the same virus family as smallpox.

Most human cases have been in central and west Africa and outbreaks have been relatively limited.

The illness was first identified by scientists in 1958 when there were two outbreaks of a “pox-like” disease in research monkeys—thus the name monkeypox. The first known human infection was in 1970, in a young boy in a remote part of Congo.

What Caused This Latest Outbreak?

Health officials are still investigating, but a top adviser to the World Health Organization said this week that the leading theory is that monkeypox was likely spread after sexual activity at two recent raves in Europe.

Dr. David Heymann, who chairs WHO’s expert advisory group on infectious hazards, said monkeypox can spread when there is close contact with someone already infected with the disease, and that “it looks like sexual contact has now amplified that transmission.”

Authorities in countries including Britain, Spain, Germany and Portugal say most of the known cases in Europe have been among men who have sex with men, but experts emphasize that anyone can be infected through close contact with a sick person, their clothing or bedsheets.

Scientists say it will be difficult to determine whether the spread is being driven by sex or merely close contact.

What Are the Symptoms and How Is It Treated?

Most monkeypox patients experience only fever, body aches, chills and fatigue. People with more serious illness may develop a rash and lesions on the face and hands that can spread to other parts of the body.

Most people recover within about two to four weeks without needing to be hospitalized, but monkeypox can be fatal for up to 6 percent of cases and is thought to be more severe in children.

Smallpox vaccines are effective against monkeypox and anti-viral drugs are also being developed.

The U.S. has 1,000 doses of a vaccine approved for the prevention of monkeypox and smallpox, plus more than 100 million doses of an older-generation smallpox vaccine in a government stockpile, officials said.

How Worrying Is This Outbreak?

Any outbreak of an emerging virus is concerning, but most of the cases have been mild and there have been no deaths so far.

Monkeypox also requires very close contact to spread, so it is not likely to prompt big waves of disease like COVID-19, which can be transmitted in the air by people with no symptoms.

Still, Britain’s Health Security Agency has said it expects to see new infections “on a daily basis” and WHO’s Europe director warned that the summer season of festivals and parties could spread the disease. Many of the cases being identified have no links to previous infections, suggesting the virus is already spreading widely.

On Tuesday, Germany’s Health Minister Karl Lauterbach said the outbreak “is not the beginning of a new pandemic” but needed to be contained quickly.

How Many Monkeypox Cases Are There Typically?

The World Health Organization estimates there are thousands of monkeypox infections in about a dozen African countries every year. Most are in Congo, which reports about 6,000 cases annually, and Nigeria, with about 3,000 cases a year.

In the past, isolated cases of monkeypox have been spotted outside Africa, including in the U.S. and Britain. The cases were mostly linked to travel in Africa or contact with animals from areas where the disease is more common.

In 2003, 47 people in six U.S. states had confirmed or probable cases. They caught the virus from pet prairie dogs that been housed near imported small mammals from Ghana. 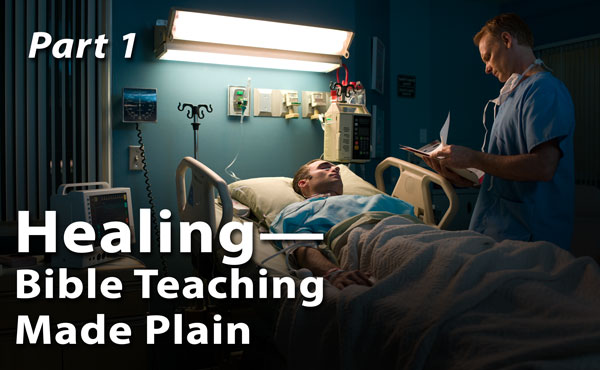