This website requires the use of Javascript to function correctly. Performance and usage will suffer if it remains disabled.
How to Enable Javascript
U.S. Grew Wealthier, Better Educated in 2nd Half of 2010s

U.S. Grew Wealthier, Better Educated in 2nd Half of 2010s 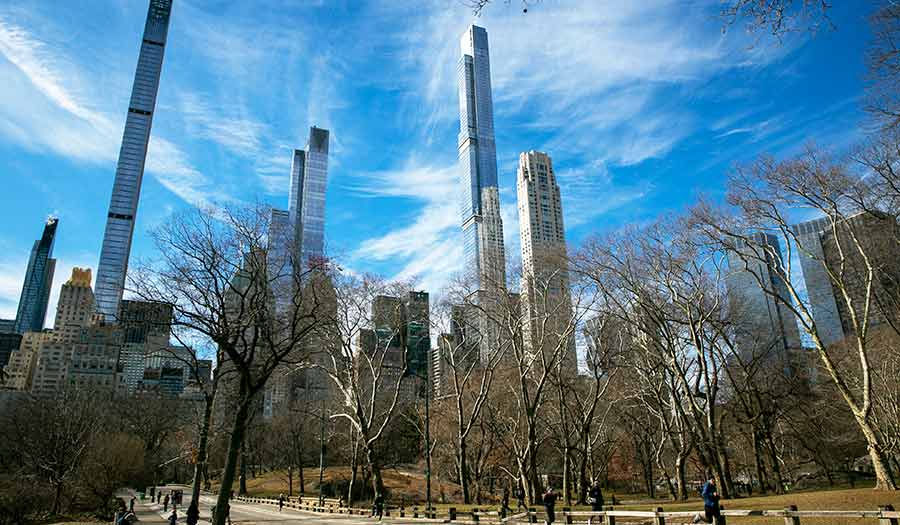 The Associated Press – The U.S. grew wealthier, better educated, less impoverished and less transient during the second half of the last decade, according to data released Thursday by the U.S. Census Bureau.

Median household income for the nation, which had been almost $59,000 from 2011 to 2015, rose to almost $65,000 during the 2016 to 2020 period, which was the final stretch of the longest expansion in the history of U.S. business cycles, according to American Community Survey 5-year estimates.

With the exception of Colorado, the states with the biggest gains in household income were primarily on the coasts. The Rocky Mountain state joined the District of Columbia, California, Massachusetts and Washington with household jumps ranging from $9,000 to $14,000. The smallest gain was in Louisiana, at almost $1,800, and household income declined by almost $1,500 in Alaska.

The data released Thursday capture the second half of a decade-long expansion in the U.S. economy that followed the Great Recession. The expansion ended in spring 2020 as the coronavirus started spreading throughout the U.S., forcing businesses to close and workers to be laid off. The data captured only a small part of the initial impact from the pandemic, according to the Census Bureau.

The nation’s poverty rate dropped significantly in the last half of the decade, going from 15.5 percent in the 2011 to 2015 period, in the aftermath of the Great Recession, to 12.8 percent in the 2016 to 2020 period. With the exception of Alaska, where its change was not statistically significant, poverty decreased in 49 states, the District of Columbia and Puerto Rico.

Along with the increase in household income and decline in poverty, home sizes got bigger. The number of owner-occupied homes with at least four bedrooms jumped from 29.7 percent to 31.3 percent.

People were slightly less mobile in the last half of the 2010s, with 86.2 percent staying in the same home in the 2016 to 2020 period, compared to 85.1 percent in the 2011 to 2015 span. Young adults, who tend to move more than any age group, also slowed down their mobility, with 76.4 percent of people between ages 25 and 34 staying put compared to 75 percent between 2011 and 2015. Demographers say overall mobility in the U.S. has declined in recent years because housing construction has not kept pace with population growth, and the increase in the debt people carry makes moving more difficult.

Income inequality was slightly higher at the end of the decade, and it was at its highest level in the 2010s than in more than five decades that records have been kept. It declined in the District of Columbia and Texas, and it rose most significantly in Wyoming.

The American Community Survey provides the most comprehensive data on American life by asking 3.5 million households each year questions about commuting times, internet access, family life, income, education levels, disabilities, military service and employment. Disruptions caused by the pandemic produced fewer responses in 2020. Because of the low response rate, the 1-year version of the survey capturing year-to-year changes did not measure up to Census Bureau standards and it only was released in an experimental format.

For the 5-year version of the American Community Survey released Thursday, the Census Bureau revised its methodology to reduce the impact from the lack of responses. 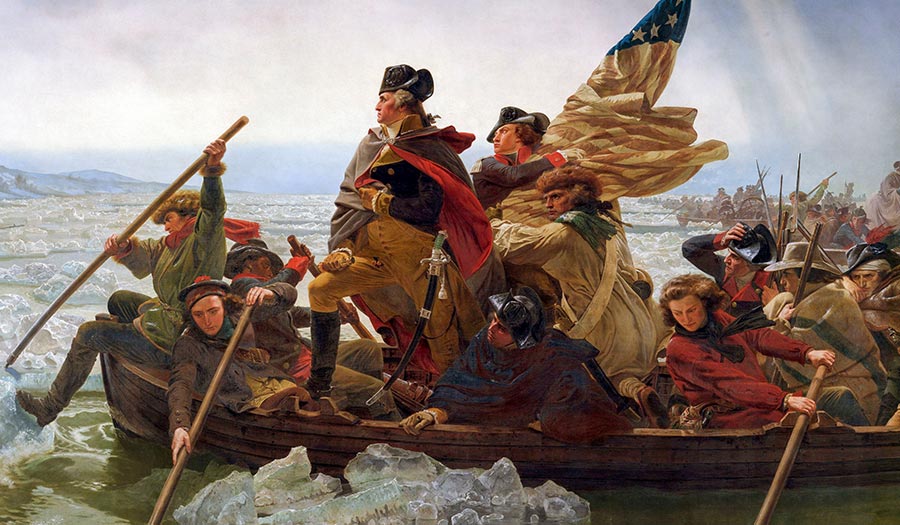 The Miracle of America
From musket-armed militias snatching independence from a powerful empire to a quick rise to vast wealth, unmatched might, and global prestige, America’s story is an anomaly of history.