This website requires the use of Javascript to function correctly. Performance and usage will suffer if it remains disabled.
How to Enable Javascript
U.S. Accuses China of Backing Away from Free-Trade Commitments

U.S. Accuses China of Backing Away from Free-Trade Commitments 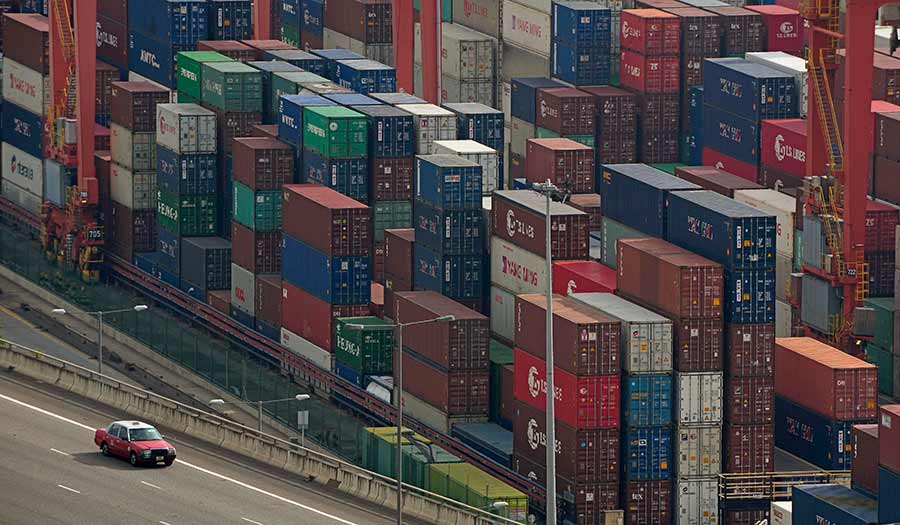 WASHINGTON (AP) – The United States has accused China of failing to meet its commitments to the World Trade Organization and says it is exploring new ways to combat aggressive Chinese trade practices.

In its annual report on Chinese compliance with WTO rules, the Office of the U.S. Trade Representative said Wednesday that China is not keeping the promises it made to open its markets to foreign competition when it joined the 164-country Geneva-based agency in 2001.

“China has instead retained and expanded its state-led, non-market approach to the economy and trade,” said U.S. Trade Representative Katherine Tai. “China’s policies and practices challenge the premise of the WTO’s rules and cause serious harm to workers and businesses around the world.”

Among other things, the United States repeated longstanding accusations that China uses subsidies and regulations to favor its own companies at the expense of foreign competitors; floods world markets with cheap steel, aluminum and other products; and forces U.S. and other foreign companies to hand over prized technology as the price of access to Chinese markets.

The U.S. report said: “China’s leadership appears confident in its state-led, non-market approach to the economy and trade and feels no need to conform to global norms.’’

The U.S. trade office said it is continuing to talk to China about “obtaining real change in its economic and trade regime.” And it is working with allies—and through the WTO—to put pressure on the Chinese government. Without offering specifics, the report said the U.S. is also exploring new ways “to use domestic trade tools strategically as needed in order to achieve a more level playing field with China for U.S. workers and businesses.”

Voicing similar complaints about China, President Donald Trump slapped taxes on about $360 billion worth of Chinese imports to the United States—tariffs the Biden administration is still imposing.

To reduce tensions, the U.S. and China reached a so-called Phase 1 trade agreement in January 2020. Among other things, the Chinese agreed to step up purchases of U.S. farm exports, but left many thornier issues unresolved.

But Chad Bown of the Peterson Institute for International Trade calculated in a report last week that China has bought only 57 percent of U.S. exports it had to committed to purchase.

White House press secretary Jen Psaki said Wednesday that the U.S. trade office is making a “concerted effort” to get China to live up to the Phase 1 purchase agreements.

“The fact that they have not met those illustrates the limitations of the framework we inherited,” she said.