This website requires the use of Javascript to function correctly. Performance and usage will suffer if it remains disabled.
How to Enable Javascript
Study: Drug-resistant Bacteria Kill 1.2 million Globally

NEW YORK (AP) – Antibiotic-resistant germs caused more than 1.2 million deaths globally in one year, according to new research that suggests that these “superbugs” have joined the ranks of the world’s leading infectious disease killers.

The new estimate, published Thursday in the medical journal Lancet, is not a complete count of such deaths, but rather an attempt to fill in gaps from countries that report little or no data on the germs’ toll.

The World Health Organization has been citing a global estimate—several years old—that suggested at least 700,000 people die each year due to antimicrobial-resistant germs. But health officials have long acknowledged that there has been very little information from many countries.

Antimicrobial resistance happens when germs like bacteria and fungi gain the power to fight off the drugs that were designed to kill them. The problem is not new, but attention to it has grown amid worries about a lack of new drugs to fight the germs.

WHO officials said in a statement that the new study “clearly demonstrates the existential threat” that drug-resistant germs pose.

In the last few decades, health officials have tried to step up efforts to find funding and solutions. That includes trying to get a better handle on the toll. In the U.S., the Centers for Disease Control in 2019 estimated that more than 35,000 Americans die each year from antibiotic-resistant infections—or about 1 percent of the people who develop such infections.

In the new paper, the researchers estimated deaths linked to 23 germs in 204 countries and territories in 2019. They used data from hospitals, surveillance systems, other studies and other sources to produces death estimates in all parts of the world.

They concluded that more than 1.2 million people died in 2019 from antibiotic-resistant bacterial infections, which are a large subset of a resistance problem also seen in drugs that target fungi and viruses.

The estimate—which includes drug-resistant tuberculosis deaths—suggests the annual toll of such germs is higher than such global scourges as HIV and malaria.

“Previous estimates had predicted 10 million annual deaths from antimicrobial resistance by 2050, but we now know for certain that we are already far closer to that figure than we thought,” said study co-author Christopher Murray, of the University of Washington, in a statement.

Christine Petersen, a University of Iowa epidemiologist, described the new paper’s methodology as “state of the art.” But she noted the authors were nevertheless forced to make large assumptions about what is happening in places where data is scarce, such as sub-Saharan Africa.

“They really have no idea in those areas,” Dr. Petersen said. 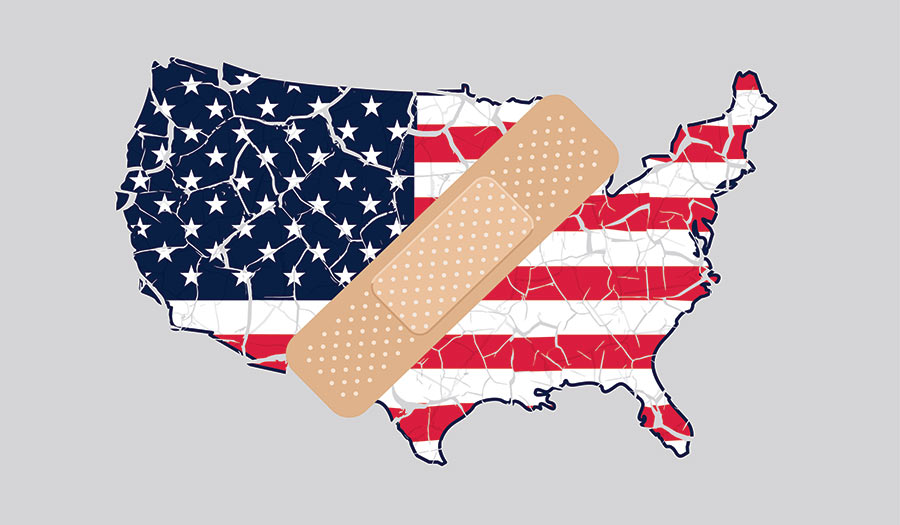