This website requires the use of Javascript to function correctly. Performance and usage will suffer if it remains disabled.
How to Enable Javascript
California Spill Came 52 Years after Historic Oil Disaster 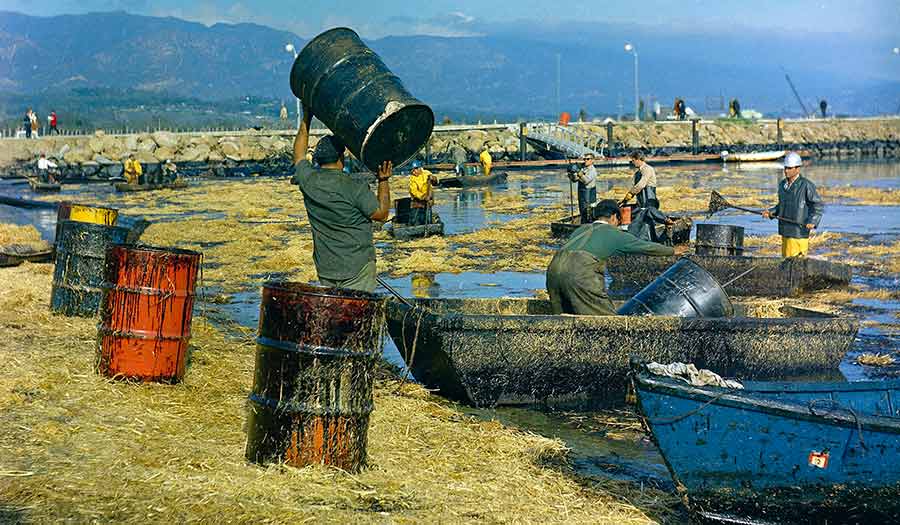 The Associated Press – The weekend oil leak along the Southern California coast happened not far from the site of the catastrophe more than a generation ago that helped give rise to the modern environmental movement itself: the 1969 Santa Barbara spill.

That still ranks in the top tier of human-caused disasters in the United States and is the nation’s third-largest oil spill, behind only the 2010 Deepwater Horizon and 1989 Exxon Valdez calamities.

During a 10-day period in early 1969, between about 3.5 million and 4.2 million gallons of crude spilled into the Santa Barbara Channel after a blowout six miles offshore on a Union Oil drilling platform. The disaster area was about 115 miles from the site of the 126,000-gallon spill over the weekend that fouled Huntington Beach, a celebrated surfing spot.

The Union Oil rig had been controversial since its inception, but local California communities had not been given any voice in decisions about drilling in federal waters. And corners were cut during the construction process: Regulations called for protective steel casing to extend at least 300 feet below the ocean floor, but the company obtained a waiver allowing it to install only 239 feet of casing.

In the aftermath of the spill, thousands of oil-coated birds perished and photos of the carnage on beaches were widely circulated in newspapers and magazines.

President Richard Nixon visited the site in March 1969 and told reporters, “It is sad that it was necessary that Santa Barbara should be the example that had to bring it to the attention of the American people.”

That example—of communities left out of crucial decisions and corners cut to save time or money for large companies—garnered national attention and caused outrage. It added momentum to the movement to organize the first Earth Day the next year.

The oil spill was not the only U.S. environmental crisis in the 1960s. The links between rampant overuse of the pesticide DDT and damaged ecosystems—including the dwindling population of bald eagles—were the subject of Rachel Carson’s seminal 1962 book, “Silent Spring.”

A raft of far-reaching federal environmental legislation was enacted in the early 1970s, including the establishment of the Environmental Protection Agency (1970) and the passage of the Clean Air Act (1970) and Clean Water Act (1972). 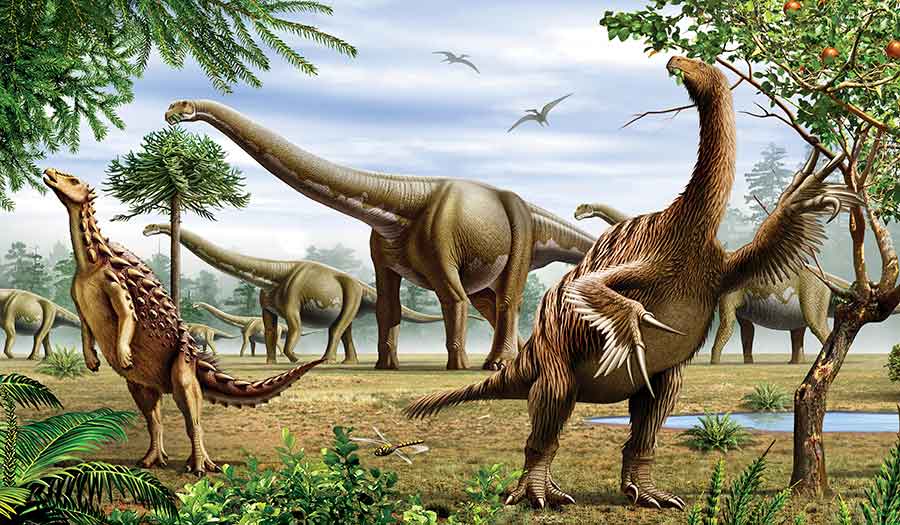 What Really Happened to the Dinosaurs?
The Bible says a lot more about these prehistoric creatures than most realize. Here’s how what it says aligns with the geological record.