This website requires the use of Javascript to function correctly. Performance and usage will suffer if it remains disabled.
How to Enable Javascript
What’s in the Bipartisan U.S. $1 Trillion Infrastructure Bill? 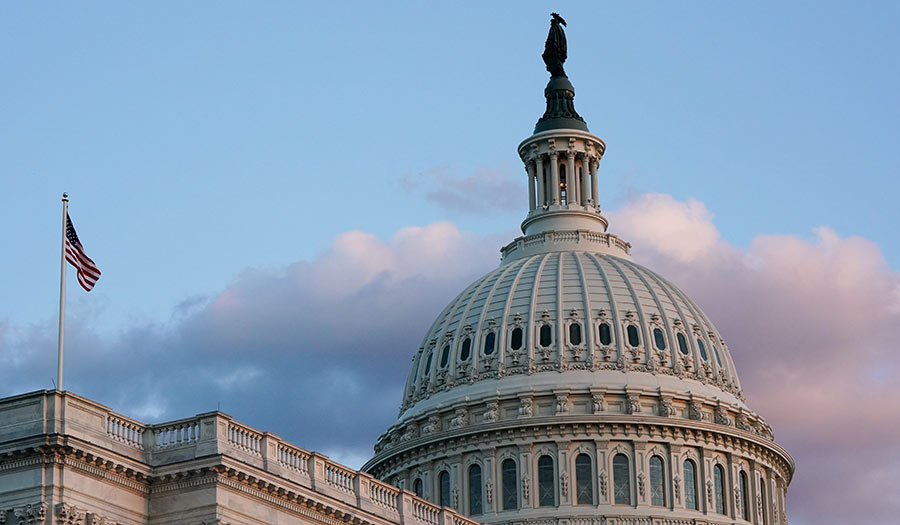 WASHINGTON (Reuters) – The Democratic-controlled U.S. House of Representatives discussed whether to vote on a roughly $1 trillion bipartisan infrastructure bill to update America’s roads, bridges and broadband networks, passed by the Senate in August.

The legislation is one of President Joe Biden’s top domestic priorities and includes $550 billion in new spending, while the rest of the $1 trillion is previously approved funding.

Here are some of the details of the bipartisan bill.

The plan has a number of proposals to finance the spending, including the following items and the revenue gains from each over the next decade, as estimated by Congress’ nonpartisan Joint Committee on Taxation and Congressional Budget Office.

• Return of unemployment insurance funds from some states: $53 billion 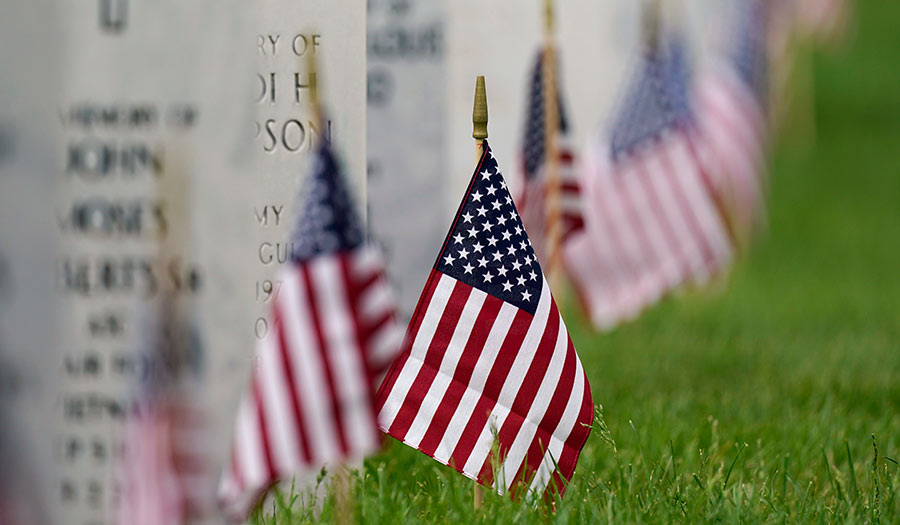